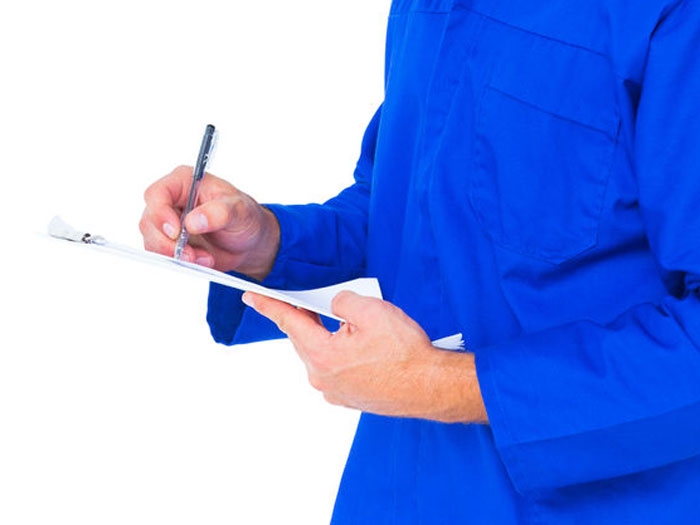 JULY 27, 2015 — Around 10,000 ships will be inspected in a new CIC (concentrated inspection campaign) aimed at ensuring that effective procedures and measures are in place to safeguard seafarers when entering and working in enclosed spaces.

The maritime authorities of the Tokyo and the Paris Memoranda of Understanding (MoU) on Port State Control will hold the joint Concentrated Inspection Campaign (CIC) on Crew Familiarization for Enclosed Space Entry between September 1, 2015 and November 30, 2015..

The aim of the CIC is to and to check compliance with the applicable requirements of the SOLAS Convention.

The ship’s procedures and measures that are in place with respect to enclosed spaces will be checked in detail for compliance with the requirements of SOLAS during a regular Port State Control inspection, conducted under the new inspection regime (NIR) within the Tokyo and Paris MoU regions.

Port State Control Officers (PSCOs) will use a list of ten selected questions to establish that crew members with enclosed space duties are familiar with relevant equipment and have received training to carry out their duties and identify and understand the hazards associated with entry into enclosed spaces. Additionally there are questions aimed at gathering information about the existence of measures in place to test the atmosphere of an enclosed space to confirm it is safe to enter and remains safe whilst persons are within the space.

If deficiencies are found, actions by the port State may vary from recording a deficiency and instructing the master to rectify it within a certain period of time to detaining the ship until serious deficiencies have been rectified. In the case of detention, publication in the monthly detention lists of the Tokyo and Paris MoU web sites will take place.
The results of the campaign will be analyzed and findings will be presented to the governing bodies of the MoUs for submission to the IMO.