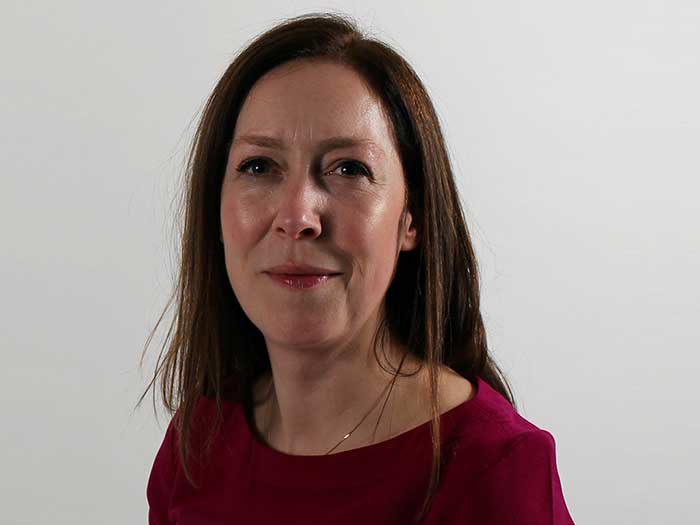 Low sulfur fuel regulations, set to come into force on January1, 2020, have the potential to present “the perfect storm” for litigators dealing with disputes between owners, charterers and bunker suppliers in cases of non-compliance, warns Beth Bradley, a partner at international maritime law firm Hill Dickinson.

As the shipping industry prepares for the introduction of the IMO 2020 global sulfur cap — which is being implemented under Annex VI of the MARPOL convention —there are increasing concerns about the practical and contractual challenges presented.

Shipowners bear the responsibility for complying with the global sulfur cap and will the target for enforcement by port state control authorities. Compliance presents shipowners with complex practical issues ranging from availability of compliant bunkers, completeness of paperwork on board, tank and line cleaning to a detailed understanding of fuel stability, compatibility and fuel segregation issues.

Contractually, shipowners tend to hand off the the responsibility for suppling the vessel’s bunkers to their time charterers and this may give rise to contractual disputes, particularly where fuel supplied is found to be marginally above the 0.50% sulfur content absolute limit set by MARPOL .

There is presently little guidance available as to the attitude national authorities will take in the case of marginal breaches of the sulfur cap. Every MARPOL signatory country enforces the convention through its own regulations, and potentially enforcement, and the fines associated with breaches, will be uneven.

Stressing the importance of having detailed and careful charter party arrangements post January 1, Hill Dickinson’s Bradly says: “There are a great number of issues which may radically impact on the liability situation. It’s gearing up to the perfect storm for litigators. The interesting area is what happens where you’ve ordered a compliant fuel, it looks like a compliant fuel, but when it’s tested it’s just off-spec, just slightly over the 0.50% – whose responsibility is that?”

“We know how bunker quality disputes usually work out between owners and time charterers and time charterers and bunker suppliers – there is always a fight about whether the problem arose from the fuel supplied or how it was handled on board,” she continues. “The sulfur cap adds a further layer of complication. If the relevant authority concludes that the vessel has to de-bunker, who is going to pay the costs? There will be a lot more focus on what has happened onboard. Such as, were the lines completely clean? Were the tanks completely clean? Further, the potential disparity between the MARPOL sample and commercial samples will come into sharper focus – owners will be fined on the basis of the MARPOL sample and contractual disputes are likely to focus on the commercial sample and arguments around the applicable margin of error to test results as charterers and bunker suppliers seek to show that they delivered compliant fuel”.

Hill Dickinson strongly recommends that time charterparties and related bunker supply contracts contain carefully worded provisions to clarify bunker specifications, sampling procedures and how the potential loss of time owing to inspections and de-bunkering operations is to be shared.

“The shipping industry has come a long way in terms of preparing for the introduction of the global sulfur cap, but there is a great deal of uncertainty around the availability of compliant fuel away from the main bunker hubs and how the cap will be enforced,” says Bradley. “A lot of the associated risks can be managed contractually and through on-board procedures, but when disputes arise they are likely to be more complicated.”