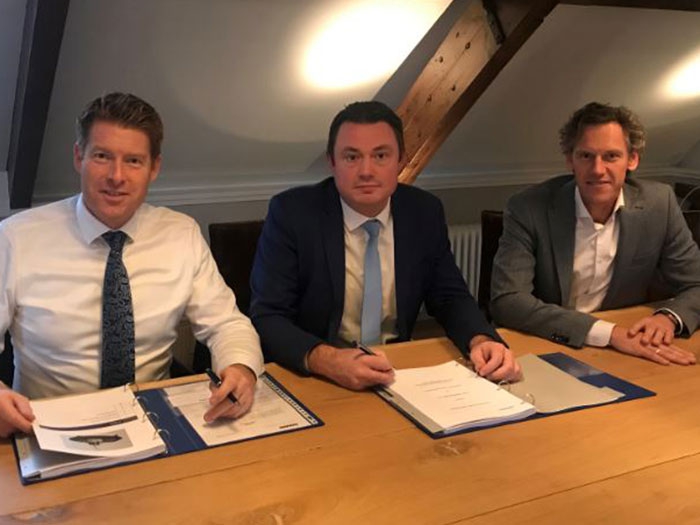 The ASD Tug 2811 is one of Damen’s “next-generation” harbor tugs, announced in 2018. An upgraded version of the best-selling ASD Tug 2810, it has been optimized with features that include full compliance with the new stability regulations, a modular marine NOx reduction system and the Damen Digital Platform to maximize performance and reliability.

With more than 60-tonnes of bollard pull and exceptional maneuverability, it is capable of taking on almost any ship-handling operation in even restricted waterways.

E-Two will be the second ASD Tug 2811 delivered thus far.