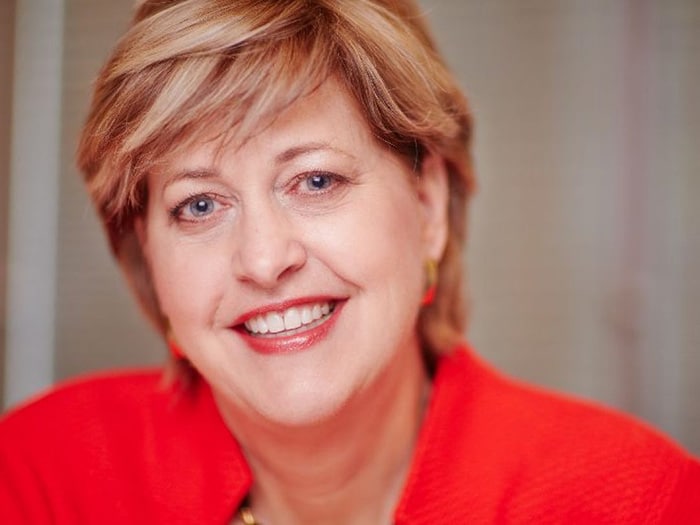 Houston-headquartered Kirby Corporation (NYSE: KEX), the largest tank barge operator in the U.S., has appointed Susan W. Dio to its board, effective January 24, 2023, expanding it to ten directors, nine of them independent.

Prior to her retirement in 2020, Dio most recently served as chairman and president of BP America. Previously she served from 2015 to 2018 as CEO of BP Shipping which manages the fleet of BP-operated and chartered vessels. While in that role, she served as an independent director with the Britannia P&I club, and was a director and vice chair of the Oil Companies International Marine Forum. She also was a member of the supervisory board of the U.K. Chamber of Shipping, a director and advisory committee member on the International Tanker Owners Pollution Federation Limited (ITOPF) and a member’s representative with the Alaska Tanker Company.

Previously, Dio was based in Houston as BP’s head of audit for refining and marketing and ran BP’s Bulwer Island Refinery in Brisbane, Australia. She also led the restructuring of the BP chemicals business at BP’s Texas City site outside of Houston after spending several years managing the commercial business at the company’s former refinery there. Earlier in her career, Dio worked in other petrochemicals, engineering and commercial roles in Texas, Alabama and London.

A certified chemical engineer, she earned her bachelor’s degree with honors in chemical engineering from the University of Mississippi. She subsequently served on engineering advisory councils at Texas A&M University. A champion for women in the energy industry, she received the Manufacturing Institute’s STEP Award for Women in Manufacturing in 2014.

“We are delighted to welcome Susan to the board and look forward to benefiting from her strategic acumen and deep industry experience,” said Joseph H. Pyne, chairman of the Kirby board of directors. “Susan’s appointment reflects our commitment to ongoing board refreshment and focus on adding diverse perspectives and experiences. We look forward to benefiting from her insights as we continue to provide high quality service and products in a safe, environmentally responsible manner all while delivering significant value to our customer.”

“I am honored to serve on the Board as Kirby continues to evolve its strategic priorities, build on its momentum in its Marine Transportation business and progress its electrification strategy in Distribution and Services,” said Dio. “I look forward to working with my fellow directors and the management team to continue driving shareholder value.”