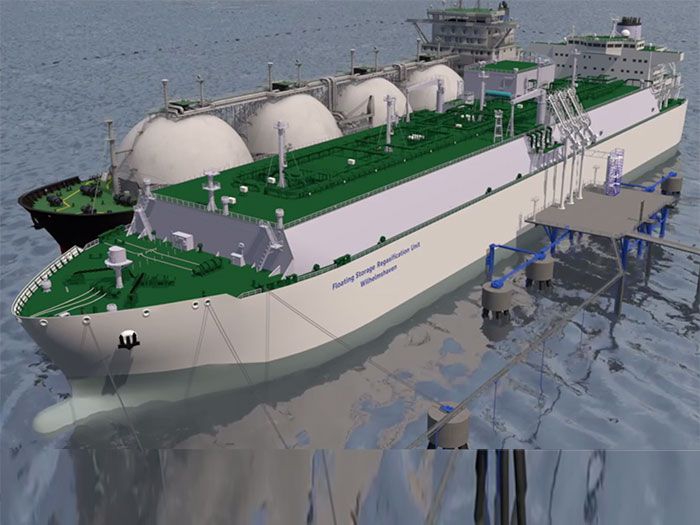 Under an agreement reached with Uniper in December 2018, Japanese shipowner Mitsui O.S.K Line (MOL) will own, finance and operate the FSRU.

The FSRU has a planned send-out capacity of 10 bcm/a and an LNG storage capacity of around 263,000 cu.m and could be in operation by the second half of 2022.

Uniper aims to develop the FSRU as a multi user facility. As project facilitator, it is working closely with the relevant authorities to receive the permits for the operation of the facility.

The FSRU will be designed to allow for the use of LNG as marine fuel, providing for the loading of bunker barges. It will also allow onward transportation of LNG on trucks.

In addition, Uniper recently concluded an agreement with Netherlands based Titan LNG on the development of the technical and commercial interface for small scale LNG at the FSRU.

Titan LNG is a leading supplier of LNG to the marine and industrial markets in North West Europe. In the marine segment Titan LNG specializes in providing shipping customers with practical and flexible LNG solutions for truck-to-ship bunkering. Titan LNG is also on track to make low cost ship-to-ship bunkering possible in the Amsterdam-Rotterdam-Antwerp area –with its FlexFueler001 bunkering pontoon, that is under construction and will be on the water by end of the first quarter this year. 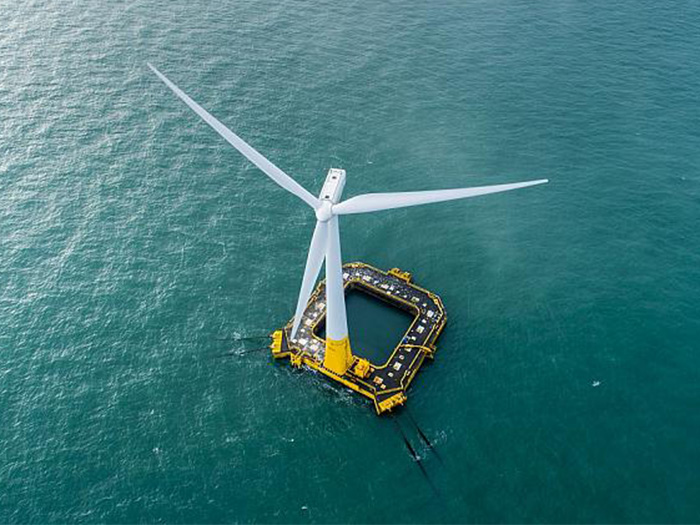