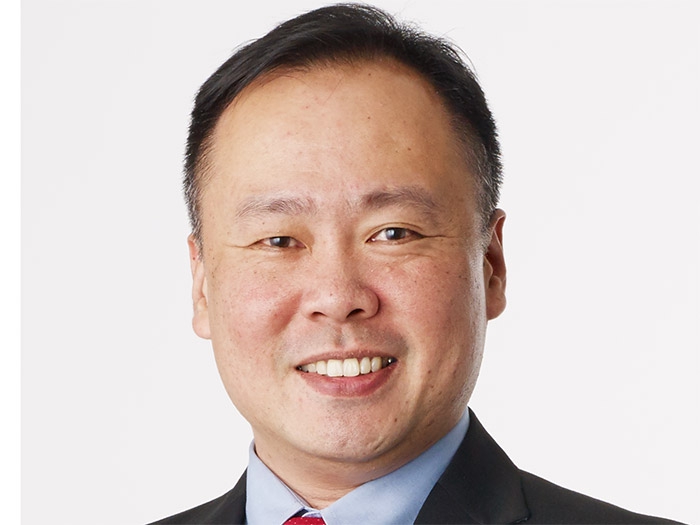 JULY 22, 2018 — Keppel Offshore & Marine Ltd (Keppel O&M) has through its wholly-owned subsidiaries secured two contracts with a combined value of about S$70 million (about US$51 million). In Brazil, 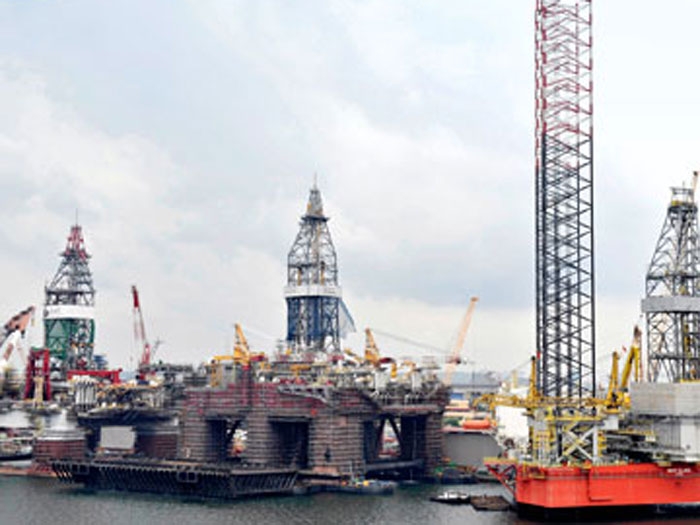 The good news is that subsidiary Sembcorp Marine Rigs and Floaters Pte. Ltd. has secured a contract to design and build a new floating, storage and offloading (FSO) vessel for MODEC Offshore Production Systems (Singapore) Pte. Ltd. (MOPS), a subsidiary of MODEC, Inc.

“In arriving at this decision to terminate the rig construction contract,” said Marco Polo, it had taken into account “various factors including cracks found on all three legs of the New Rig during two rounds of tests, notwithstanding repair works carried out by PPL after the first round of tests.”It said it would not be taking delivery of the rig and would be seeking return of its initial $21.4 million payment, plus interest.

Today, Sembcorp Marine said that PPL Shipyard had not received any notice of termination of the construction contract at the time it learnt of the announcement.

“PPL Shipyard disagrees with the allegations in the announcement and will regard this as repudiatory breach of the contract, and will terminate the Contract and claim amounts due under the Contract against MP Drilling and its guarantor Marco Polo Marine,” said Sembcorp Marine. “PPL Shipyard will take the necessary steps to enforce its rights.

Mr. William Gu Wei Guang, Head of Sembcorp Marine Rigs & Floaters, said: “This is our 24th project working with MODEC and the first newbuild FSO for SCM Rigs & Floaters. The FSO will be built using our facilities at Tuas Boulevard Yard. We thank MODEC for placing their confidence and trust in us.”

When completed, the FSO will be deployed at Maersk Oil’s Culzean field, the largest new oil and gas field to have been discovered in the North Sea for a decade, and recently approved by the UK Oil & Gas Authority for development.