Three migrants who jumped from tanker are among 27 who have been aboard the ship since August 4, when they were rescued in response to a request from Maltese authorities. [Image copyright Maersk Tankers]

Maersk Tankers reports that three migrants jumped overboard from its tanker Maersk Etienne yesterday. They were rescued and brought back onboard the ship where they are being given due care.

The incident underscores the growing despair among the group of 27 migrants, including one child and a pregnant woman, rescued by the tanker from the sea off Tunisia on August 4 at the request of Maltese authorities.

Since then, Maersk Tankers has been unable to find a country willing to take them and the Maersk Etienne crew has provided them support.

“The merchant fleet is neither designed nor equipped to care for additional people, and we are quickly depleting the supplies onboard,” the company said yesterday.

The International Chamber of Shipping (ICS), the UN Refugee Agency (UNHCR), and the International Organization for Migration (IOM) today issued a call for the immediate disembarkation of the 27 people.

“Governments have been refusing permission for the ship’s Master to disembark the migrants and refugees who fled Libya, in contravention of international law,” says ICS. “The ship’s crew have been sharing food, water and blankets with those rescued. They are however not trained or able to provide medical assistance to those who need it. A commercial vessel is not a safe environment for these vulnerable people and they must be immediately brought to a safe port.”

ICS has written a letter to the Secretary General of the International Maritime Organization (IMO) asking that IMO urgently intervene and “send a clear message that states must ensure that maritime search and rescue incidents are resolved in accordance with the letter and spirit of international law.”

International law and maritime conventions place clear obligations on ships and coastal states to ensure people in distress are rescued and promptly disembarked in a place of safety. The Maersk Etienne fulfilled its responsibilities, but now finds itself in a diplomatic game of pass the parcel, says ICS.

“The absence of a clear, safe, and predictable disembarkation mechanism for people rescued in the Mediterranean, continues to pose avoidable risk to life,” said IOM Director General Antonio Vitorino. “IOM and UNHCR have long called on states to move away from the current ad hoc approach and establish a scheme whereby coastal states take equal responsibility in providing a port of safety, followed by a show of solidarity from other EU member states.”

“The conditions are rapidly deteriorating onboard, and we can no longer sit by while governments ignore the plight of these people,” said Guy Platten, Secretary General of the International Chamber of Shipping. “This is not the first time that this has happened, and we need governments to live up to their obligations. Time is running out and the responsibility for these people’s safety and security rests squarely with government ministers. This is not COVID related; this is a humanitarian issue pure and simple.”

“Rescue at sea is a basic humanitarian imperative”, said Filippo Grandi, UN High Commissioner for Refugees. “The Maersk Etienne has fulfilled its maritime obligations and prevented further death in the Mediterranean. The EU and its Member States must now do their part to complete this life saving rescue by allowing those rescued to be disembarked, and should also show some solidarity amongst states, particularly through an effective and predictable relocation mechanism.”

The Maersk Etienne is the third ship this year that has been stranded caring for people rescued at sea. In May, the Marina was delayed for six days with some 80 rescued people on board before being able to disembark, while in July, the Talia took four days out of its scheduled journey to care for 50 people who were finally allowed to disembark in a place of safety after four days. 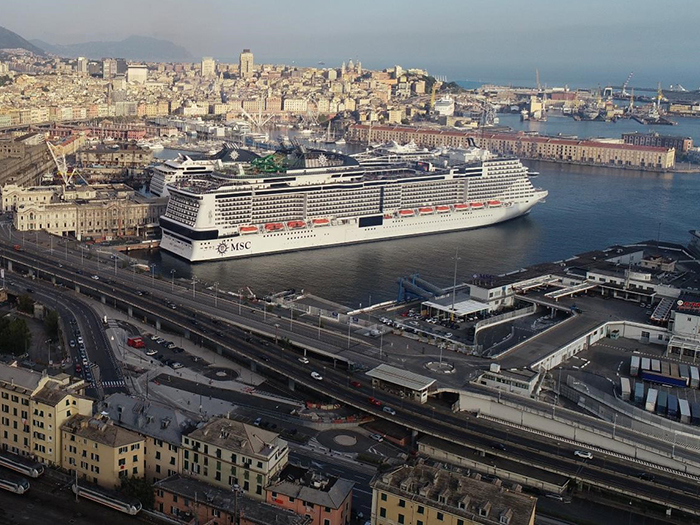 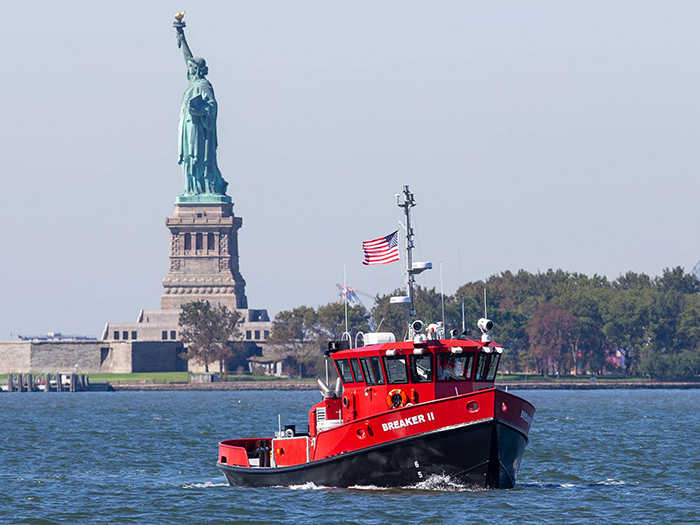 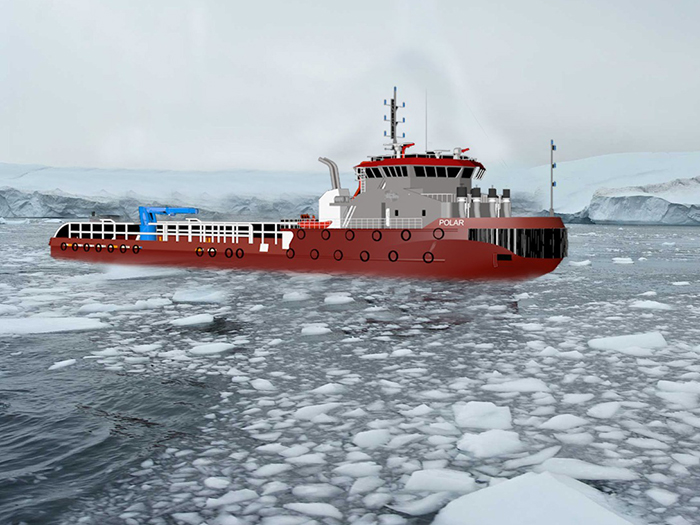