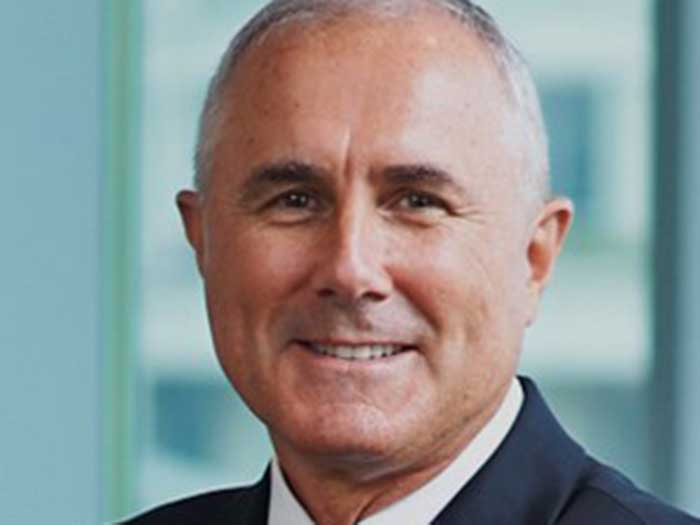 MAY 5, 2017 — Remarks by recently installed Group President & CEO Neil McGregor have restarted persistent speculation in Singapore that Sembcorp Industrie’s marine business could be merged with that of Keppel Corporation.

“As Sembcorp’s new Group President & CEO, I will be working closely with the board and management to stabilize and strengthen our position in our markets. Over the next few months, we will be undertaking a complete review of our businesses and strategic direction. As we position Sembcorp for the future, our focus will be on performance, sustainability and value creation. We face a challenging macro environment with rapidly changing market dynamics. This requires us to focus on cost discipline and strengthening operating performance. As we reshape Sembcorp, we will continue to build businesses that are durable and sustainable. I am confident that Sembcorp has a distinctive portfolio that will in time deliver long-term value growth for our shareholders.”

Mr. McGregor made the comments in the context of the announcement of first quarter results that saw Sembcorp Industries delivered what it called “a credible performance, with net profit growing 11% to S$119.1 million (US$85 million) compared to S$107.0 million in first quarter 2016.

Sembcorp Marine contributed a net profit of S$24.1 million (US$17 million) to the group’s first quarter results compared to S$33.5 million (US$ 24 million) in 1Q2016, with the drop mainly due to lower contribution from rig building projects.

Now Sembawang says it expects global exploration and production spending is expected to increase in 2017, compared to the last two years.

“Enquiries for non-drilling solutions continue to be encouraging. Sembcorp Marine is cautiously optimistic of new orders for production facilities in the next few years,” says the company and customer interest in Sembcorp Marine’s LNG solutions and capabilities “remains strong, as global demand for gas is on the rise. Sembcorp Marine is making steady progress in the development and commercialisation of its Gravifloat technology for near-shore gas infrastructure solutions. However, it will take time for such efforts to translate into orders.”

What makes speculation about a merger of Keppel and Sembawang shipyard operations keep cropping up is that both are portfolio companies of Singapore Government owned investment fund Temasek. It the largest shareholder in both, with a 21 percent stake in Keppel and a 49.5 per cent holding in Sembcorp Industries.

Mr. McGregor is a former Head of Temasek International’s Energy and Resources Group