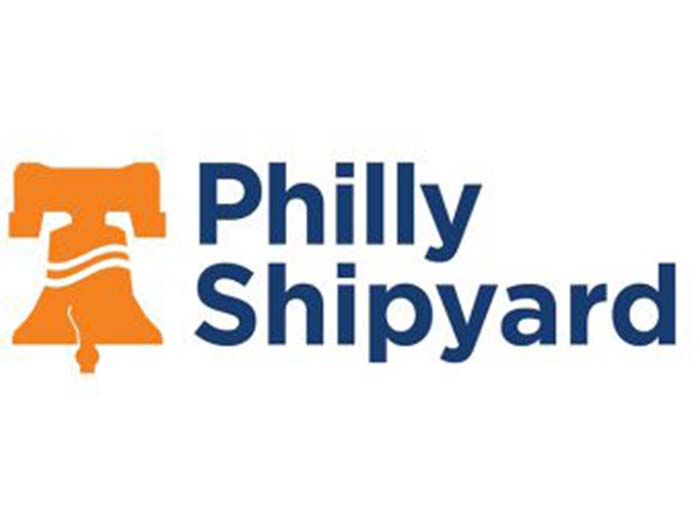 FEBRUARY 16, 2018 — Though Philly Shipyard today reported record high revenues and profits for 2017, it says that the delay it has experienced in securing new contracts and financing for work after the last vessel in the current backlog has interrupted its building program, causing it to temporarily halt certain operations and lay-off some employees.

Main drivers of the record high revenues were the deliveries of three product tankers to Kinder Morgan, as well as continued progress on two containerships for Matson. While there was no profit on the Matson project in 2017, Philly Shipyard recognized 100% of the profit on the Kinder Morgan ships. However, the yard expects it will recognize revenues in 2018 only for the continued progress on the Matson project and potentially some initial progress on contracts for new vessel construction.

It says the delay it has experienced in securing this new business and financing has interrupted its building program, causing Philly Shipyard to temporarily halt certain operations and lay-off some employees.

As we reported earlier, the shipyard’s plan to build two containerships for TOTE has been put on hold due to TOTE’s problems with gaining access to suitable terminal space for the new ships in Hawaii. TOTE has said it is open to working with the Hawaii DOT to update plans and a timeline for access to a deep-water terminal in Honolulu Harbor, but meantime Philly Shipyard’s project to build its Hulls 031-034 as containerships has been put on hold.

The yard now says it “intends to resume this project when there is more clarity regarding the new order situation and related capital requirements” and that it “is exploring alternatives in order to secure contracts and financing for these vessels.”

Among other endeavors, Philly Shipyard has teamed with Fincantieri Marine Group and Vard Marine to compete for the detail design and construction of the U.S. Coast Guard’s next generation heavy polar icebreaker. In support of this effort, the team is participating in a government funded industry study to develop a baseline icebreaker design, cost estimate, and project schedule and refine key vessel features and performance requirements.

Philly Shipyard also notes that it “will continue to evaluate opportunities to participate in the post-delivery economics of the ships that it constructs.”