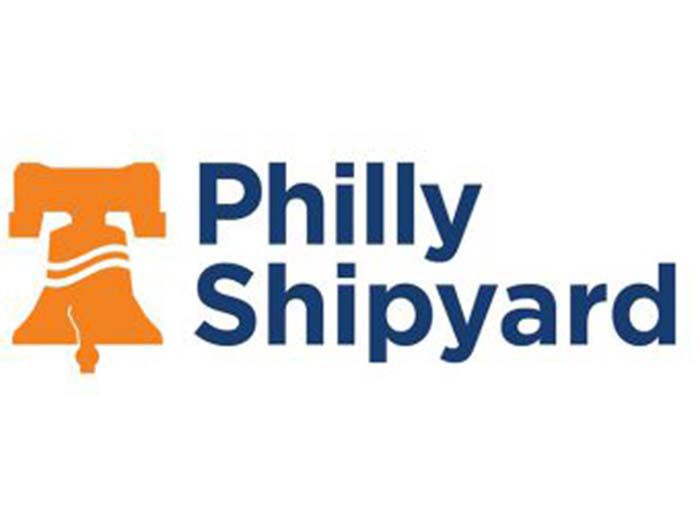 NOVEMBER 6, 2018 — In its latest quarterly report, Philly Shipyards ASA reports a third quarter loss of $30.8 million and gives more details of the efforts it is making to find new orders and the capital needed to build vessels after the delivery of Hull 030, the second of the two containerships ordered by Matson (the first of which, the Daniel K. Inouye, was delivered October 31).

With just one vessel under construction and no others yet on order, Philly Shipyard has idled all production activities in its fabrication shops and laid off approximately 42% of its employees in a series of layoffs.

Until earlier this year, Philly Shipyard had been working on a project to build up to four containerships (CV3700 vessels) for delivery to TOTE Maritime in 2020 and 2021. However, in January 2018, this project was placed on hold. Now, though, the shipbuilder has canceled the CV3700 project and its third quarter loss includes an impairment charge of $ 17.3 million due to the write-off of the full amount of the work-in-process assets pertaining to the two CV3700 vessels.

Philly Shipyard also reports that a teaming agreement with Fincantieri MarineGroup and Vard Marine to compete for the detail design and construction of the Coast Guard’s Heavy Polar Icebreaker program is no longer in effect. However, Philly Shipyard says it “is exploring its alternatives in order to pursue this and other future opportunities with the U.S. Coast Guard as a prime contractor or a subcontractor.”

In the near term, the shipbuilder says is focusing its efforts on the following two projects:

Philly Shipyard is continuing discussions with an undisclosed potential buyer for the construction and sale of two new, state-of-the-art, cost-effective and eco-friendly 50,000 DWT class product tankers for operation in the Jones Act trade with targeted deliveries in Q4 2020 and Q1 2021. As previously disclosed, Philly Shipyard and the undisclosed potential buyer signed a term sheet for the transaction in July 2018. If built, these vessels will be substantially similar to the recently completed series of eight MT-50 class product tankers delivered by Philly Shipyard, except the main engines will be upgraded from Tier II to Tier III compliant.

Philly Shipyard is pursuing an opportunity to build National Security Multi-Mission Vessels (NSMV). The NSMV program seeks to replace up to five of the U.S. state maritime academy training ships. The U.S. Maritime Administration (MARAD) has released a request for proposal (RFP) for a vessel construction manager (VCM) for the NSMV program. The RFP response is due by the end of November and expected to be awarded by the end of December or early January. The VCM will then enter into a contract with a U.S. shipyard to build the vessels. The shipyard contract is expected to be awarded within first quarter 2019. MARAD has received $300 million in federal funding for the first vessel

The shipbuilder says that although it “faces many challenges and risks,” it “believes it is well-positioned to capitalize on any newbuild opportunities that create value for its shareholders due to its strong cash position” and that it is making an investment in preliminary design activities for both the product tanker and the NSMV projects. Philly Shipyard remains committed to building the most cost efficient and environmentally friendly vessels in the U.S. market and believes that it will be the supplier of choice when these vessels are ordered.”