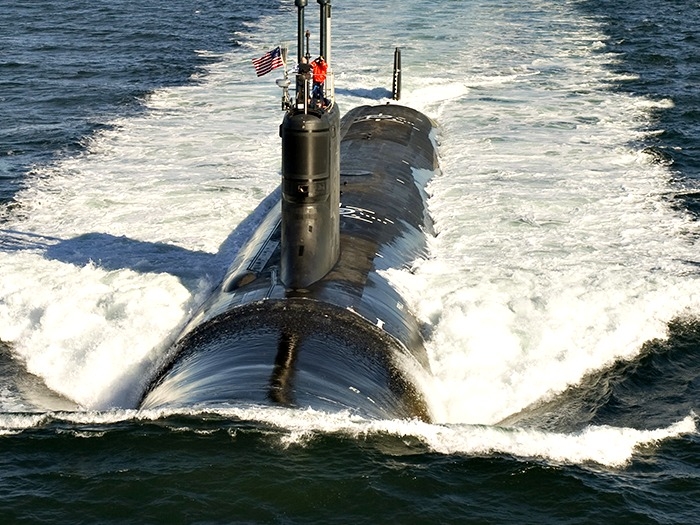 Under the contract, Electric Boat will team with Newport News Shipbuilding, a division of Huntington Ingalls Industries, to construct two ships per year over a five-year period. Construction of the first submarine, SSN-792, will begin May 1. The 10th ship to be procured under this contract is scheduled for delivery in 2023.

“This award has great significance for the U.S. Navy, our company and the entire submarine industrial base,” said Jeffrey S. Geiger, president of Electric Boat. “By continuing to produce two ships per year, the Navy and industry team retains the stability required to achieve increased efficiencies, providing the fleet with the submarines it needs to sustain the nation’s undersea dominance.”

“This is the largest number of boats ordered to date in a single contract block, which is great news – particularly in light of today’s challenging economic and political environments,” said Newport News Shipbuilding President Matt Mulherin.

Virginia-class submarines displace 7,800 tons, with a hull length of 377 feet and a diameter of 34 feet. They are capable of speeds in excess of 25 knots and can dive to a depth greater than 800 feet, while carrying Mark 48 advanced capability torpedoes, Tomahawk land-attack missiles and unmanned underwater vehicles.