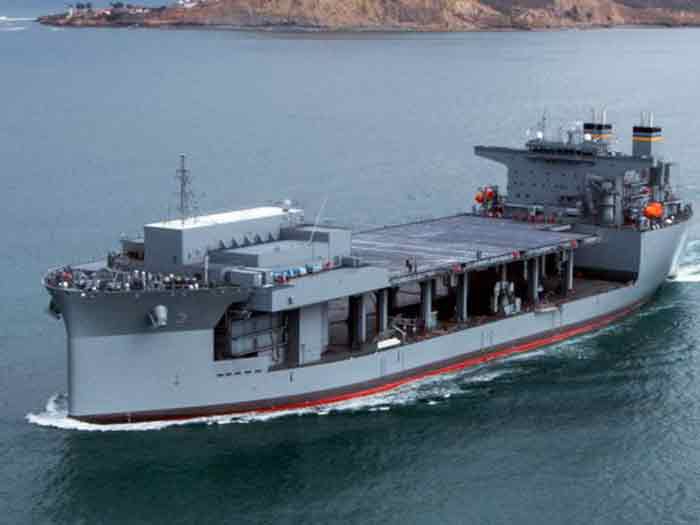 DECEMBER 30, 2016 — General Dynamics National Steel and Shipbuilding Co., San Diego, California, is being awarded a $324,452,093 fixed-price-incentive, firm-target modification to a previously awarded contract (N00024-16-C-2227) to definitize the long lead time material of the undefinitized contract action and to award the detail, design and construction of Expeditionary Sea Base (ESB) 5.

Fiscal 2016 shipbuilding and conversion (Navy) contract funds in the amount of $328,253,199 will be obligated at time of award and will not expire at the end of the current fiscal year.