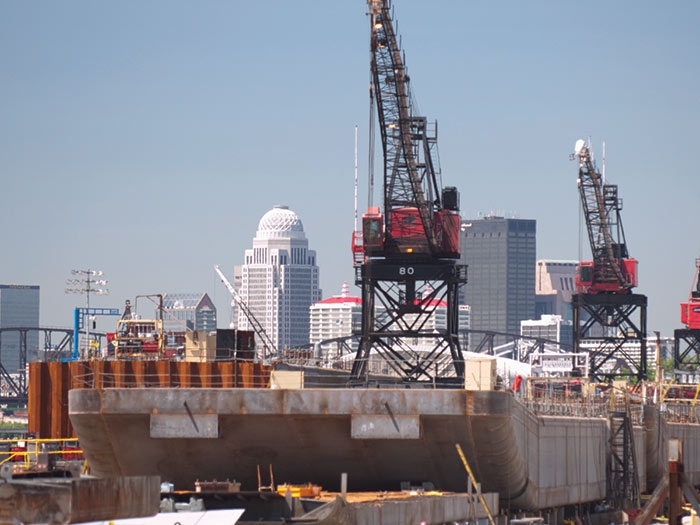 FEBRUARY 2, 2018 — Inland shipbuilder Jeffboat LLC, Jeffersonville, IN, has given the Indiana Department of Workforce Development notice pursuant to the Worker Adjustment and Retraining Notification Act (WARN) that it intends to conduct layoffs at its shipyard facility.

It says the action “is in further response to a decrease in the demand for the vessels that Jeffboat manufactures at the facility” and that “layoffs are expected to begin on or about February 5, 2018 and continue at a minimum through April of 2018. Approximately 226 employees will be affected in total.”

“While we do not currently intend to close the facility,” says Jeffboat, “we expect the separations will be permanent within the meaning of WARN.

According to the Jeffersonville News and Tribune, this is the second round of layoffs announced by the shibuilder in the past few months.

“The company announced it would lay off approximately 278 employees in November.” says the newspaper. “Anywhere from 800 to 1,000 people are employed at the shipyard at any one time, depending on what kind of projects on which the company is working, according to News and Tribune archives.”