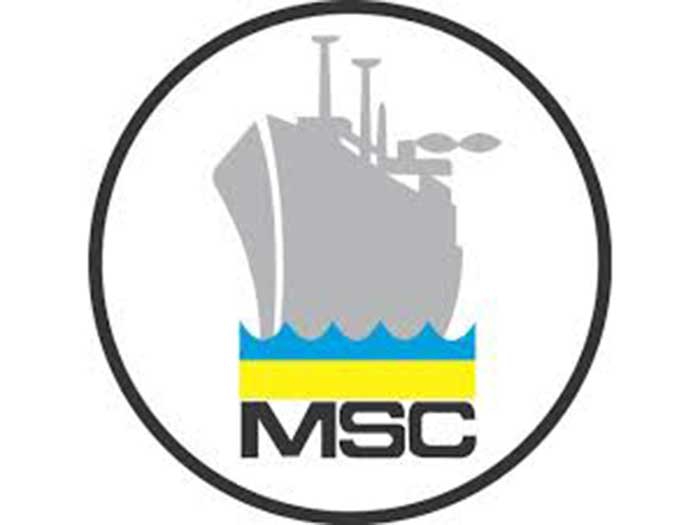 Services will include pier side ship general ship repair services. The contract includes option years which, if exercised, would bring the total contract maximum value to $96,068,812.

Work will be performed on Naval Base Guam on the island of Guam, and is expected to be completed by April 30, 2018.

Fiscal 2017 operations and maintenance (Navy) funds in the amount of $10,500 are being obligated at the time of award to support the guaranteed minimum amount of $3,500 for each contractor.

This contract was competitively procured, with proposals solicited via the Federal Business Opportunities website, with three offers received.