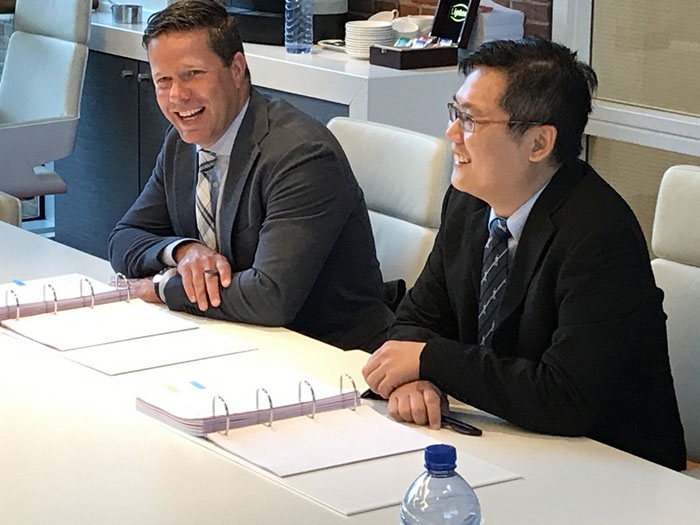 DSC’s acquisition of the yard follows an initial agreement made between the two companies this past April. Starting July 1, Damen will takeover operation of the Keppel Verolme shipyard and its 250 staff members.

“The facilities and personnel are complementary to our existing organization,” says Durk-Jan Nederlof, Managing Director of Damen Shiprepair & Conversion. “This acquisition will enable us to serve our existing clients even better while opening up new opportunities.”