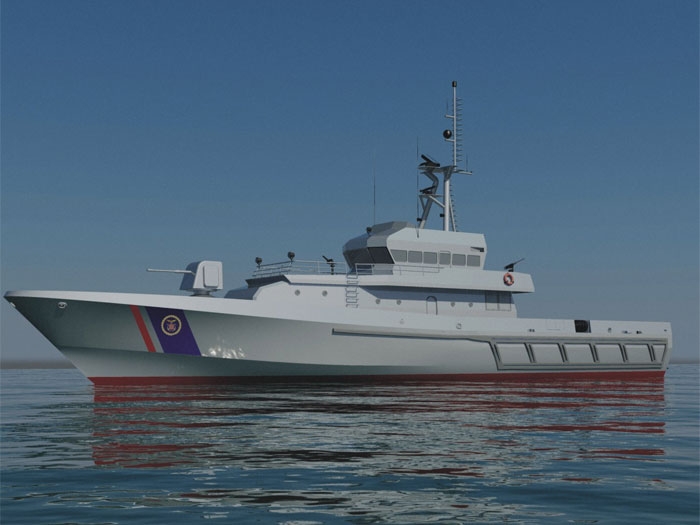 A shipbuilding agreement covering construction of the vessels was signed earlier this week by Minister of Defense Ante Kotromanović and Brodosplit Chief Executive Officer Tomislav Debeljak.une with more modern coastal guard services on a global level.

Minister Ante Kotromanović said that the agreement means in 15 months the the Croatian Navy will get the first ship built for its needs in more than 20 years. „

“The armed forces will receive new capabilities and Croatian shipbuilders will get a new product that we could launch further on international markets. In this way we will stimulate whole Croatian economy,” he said.

He commended the Shipping Institute responsible for design and  said that a deepwater patrol boat included in the Long-Term Development Plan of the Armed Forces of the Republic of Croatia might also be built in Croatia in the future.

“This is the basic weapon of all coast guards today,” he said. “The boat can reach a speed of 28 knots and is very capable of pursuit. It has a large navigational range and can stay at sea for ten days with 14 crew members.”