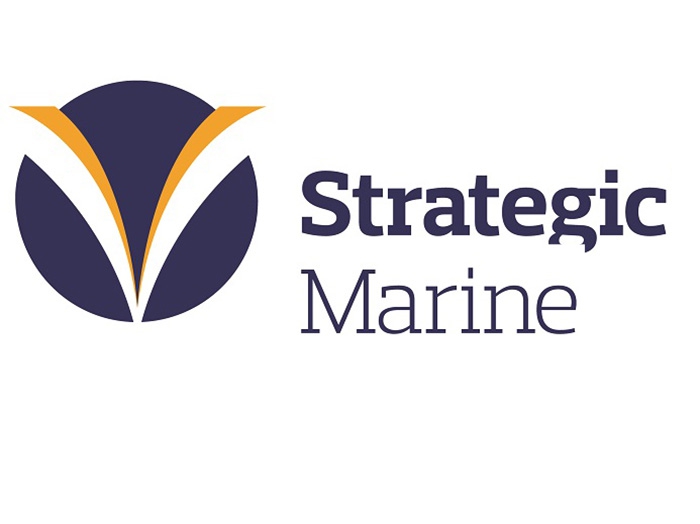 MARCH 12, 2017 — Triyards Holdings reports that its Strategic Marine subsidiary has booked contracts worth a total US$20.64 million for two passenger ferries. One is an 85 m steel-hulled catamaran RoPax ferry for Scottish operator Pentland Ferries, the other is a 40m high-speed passenger ferry for an undisclosed Asian operator.

Strategic Marine has awarded a design contract for the Pentland Ferries contract to BMT Nigel Gee (BMT), a subsidiary of BMT Group, which will be responsible for concept through to production design, working closely with Strategic Marine.

The vessel will replace Pentland’s Pentalina which has been operating on the route from the Scottish mainland to the Orkney Islands since 2008. The new vessel has a significantly increased capacity compared to Pentalina and will be capable of transferring up to 98 cars or a combination of cars and trucks together with 430 passengers from Gills Bay on the mainland to St. Margaret’s Hope on the Orkney Islands. The crossing takes approximately one hour.

The vessel will be powered by four Yanmar 6EY17W engines. The ferry will travel at a service speed of 16 knots. She has space to accommodate 50,000 liters of fuel plus an extra 50,000 litres in a long-range fuel tank. This will allow the vessel to sail under her own power from Strategic Marine’s shipyard Vietnam to the Orkney Islands, a trip of some 5,481 nautical miles/

The vessel will be the third catamaran vehicle passenger ferry of BMT Nigel Gee design to be constructed in Strategic Marine’s shipyard in Vietnam, the other two being the to 70 m LNG-fueled vessels that the shipbuilder is currently building for Rederij Doeksen of the Netherlands.

The 40 m passenger ferry is being designed by Australia’s One2Three Naval Architects. Scheduled for delivery in early 2018, it is expected to operate at 32 knots with 418 passengers on board. It will be powered by four main engines driving waterjet propulsion.