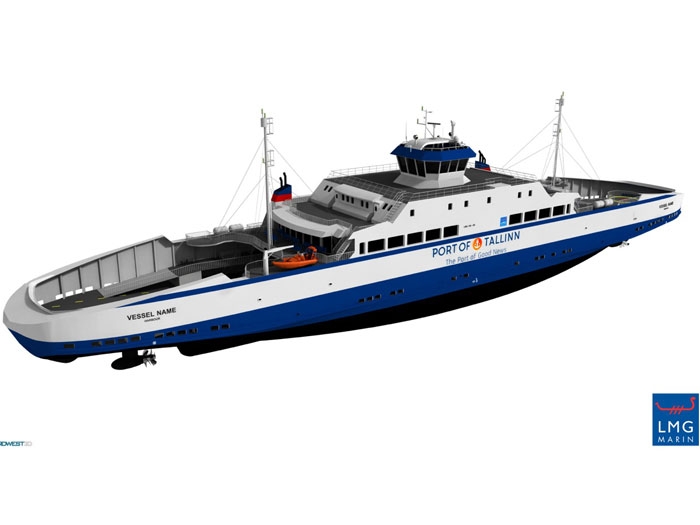 OCTOBER 31, 2014 — Estonian state-owned ports corporation Tallinna Sadam has placed orders for four ferries that two subsidiary companies will operate between the Estonian mainland and the islands of Saaremaa and Hiiumaa.

The 114 m ferries will each be able to carry 600 passengers and up to 150 cars. They have been designed by LMG Marin of Norway and will be LNG ready.

Two will be built at by Remontowa Shipbuilding in Poland and two by Turkey’s Sefine Shipyard.

Delivery is set for 2016 when the Estonian Government’s contract with the present ferry operator on the routes expires.