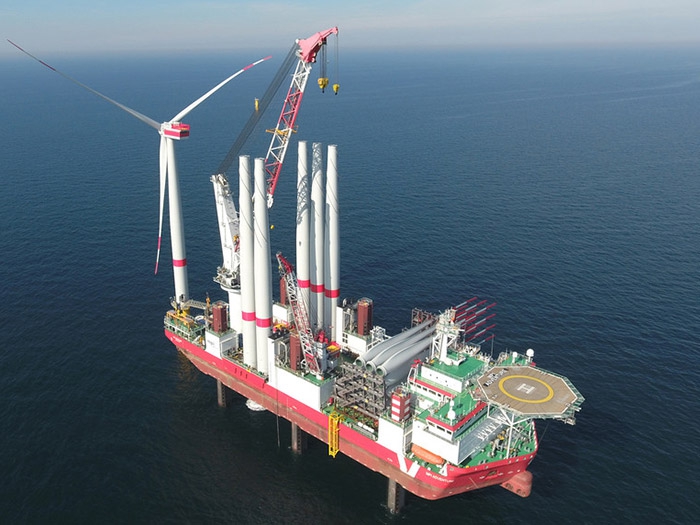 Van Oord will take over the MPI organization in Stokesley, U.K, and the vessels and crew of the MPI Adventure and MPI Resolution with associated contracts. The transaction is subject to approval of competition authorities and due diligence and expected to be closed by the end of September 2018.

“The acquisition is fully in line with our ambitions and investment program for the coming years. Offshore wind will play an important role in the energy transition,” said CEO Pieter van Oord. “By acquiring the MPI Adventure and MPI Resolution and the addition of qualified personnel, our position in the offshore wind industry will be further strengthened.”