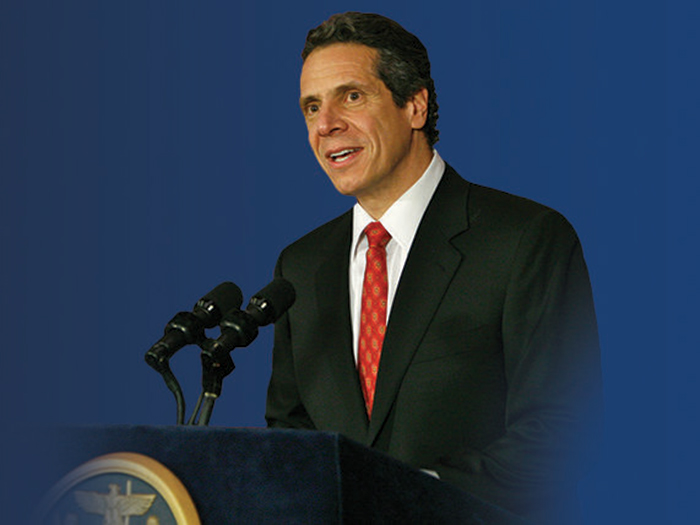 The new offshore wind solicitation includes a multi-port strategy and requirement for offshore wind generators to partner with any of the 11 prequalified New York ports to stage, construct, manufacture key components, or coordinate operations and maintenance activities.

Funding for port investments will include $400 million in both public and private funding.

This solicitation has the potential to bring New York State halfway toward its goal of 9,000 megawatts of offshore wind by 2035

In seeking at least 1,000 megawatts of offshore wind, coordinated with a $200 million opportunity to support local and private investment in port infrastructure, NYSERDA will accept offshore wind bids between 400 megawatts and up to 2,500 megawatts. In addition to delivering a significant amount of clean, renewable energy to New Yorkers, this combined solicitation requests proposals for investment in port infrastructure, aimed to incentivize private investment, and maximize economic benefits and job creation while driving future cost reductions for this technology and establishing New York as the hub of the offshore wind supply chain.

Notable provisions in the solicitation include:

To support New York’s position as the hub for the offshore wind industry, NYSERDA, with the assistance of NY Green Bank, Empire State Development and the New York State Department of Transportation, will all support this combined solicitation for investing in and upgrading the state’s port infrastructure. 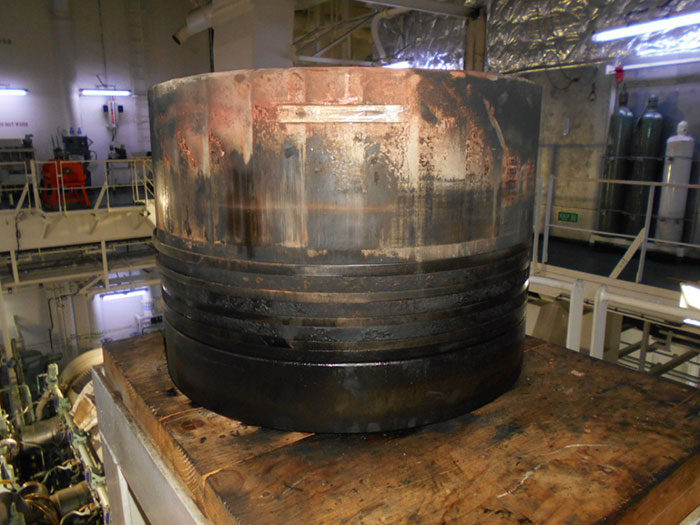