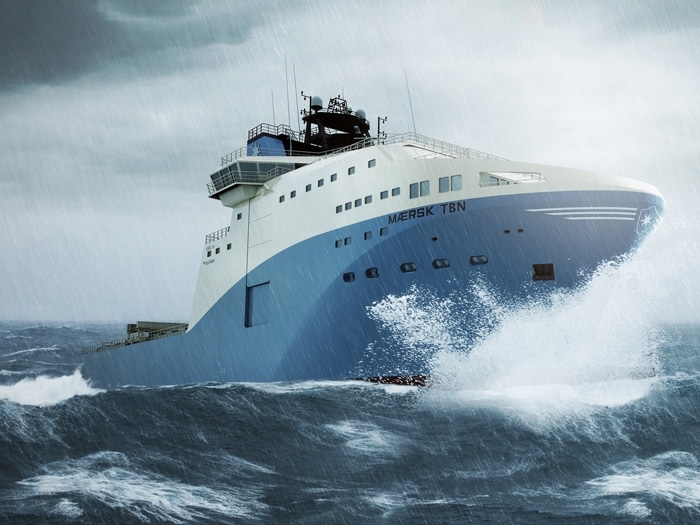 APRIL 15, 2015 — TTS Group ASA has, through its Business Unit Offshore, entered into three new agreements for delivery of offshore and deck cranes with a total order value of about NOK 105 million (about $13.2 million).

The main contract is with Triyards Marine Services Pte Ltd. in Singapore for delivery of two active heavy compensated (AHC) subsea cranes for two vessels contracted by an Indian owner. The deliveries will take place in second and third quarter 2016.

The two other contracts are for shipbuilders in Argentina and Norway. An Argentinian shipyard has ordered three deck cranes for a product carrier. Delivery will be in about 10 months. For the Norwegian shipyard Kleven Verft, TTS will deliver deck cranes for six offshore vessels to be built for Maersk. The delivery time will be 12-16 months.

“Although the offshore market is in a very vulnerable position, we are actively working on segments showing growth. One segment is Offshore Support and Supply Vessels (OSV and PSV), where there is a need for AHC technology on medium sized cranes with 80-150 tonnes lifting capacity. The order for Triyards is a result of this,” says Björn Anderson, CEO of TTS Group ASA.