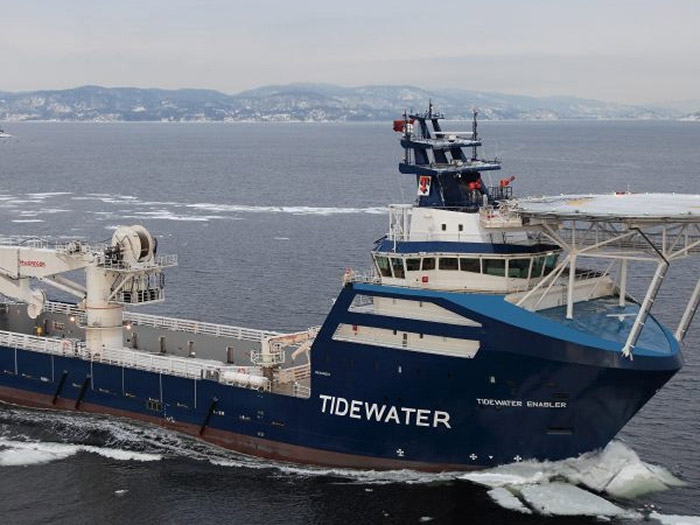 AUGUST 14, 2018 — Tidewater Marine and Canadian offshore services specialist Horizon Maritime are continuing their cooperation. The 2010 built multifunctional offshore support vessel Tidewater Enabler has been reflagged from Vanuatu to Canada and is operating as part of the Horizon fleet fleet.

The Tidewater Enabler is capable of supporting a variety of specialized marine applications and is designed for efficient and safe operations in harsh weather conditions. The vessel features a 100 tonne/2,000 meter subsea crane, can house two ROVs, has a large deck space of more than 900 square meters, and, according to Horizon, provides the largest offshore accommodation capacity available in the market.

Earlier, Horizon Maritime and Tidewater Marine supported Shell Canada’s Shelburne Basin Deep-Water Exploration Project, by reflagging and operating the Breaux Tide and Jones Tide in 2015 and 2016. Both those ships are now again flying the Vanuatu flag.