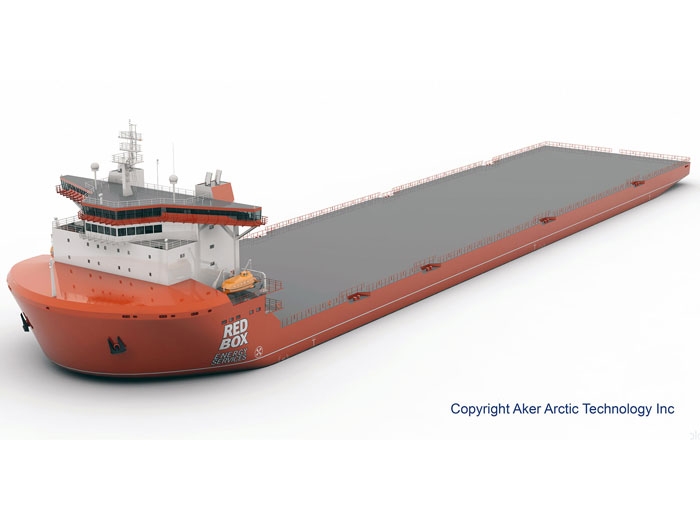 Prior to its acquisition by Dockwise, heavy lift specialist Fairstar had a “Red Box”  strategy, aimed securing high value, high frequency business. It’s no surprise, then, to find that the CEO of ZPMC Red Box is former Fairstar CEO Phil Adkins, who stepped down in July 2012, after the hotly contested takeover battle, constrained by a two-year non-compete clause.

The design of the PC 3 module carriers has been developed by Aker Arctic and ZPCM-Red Box Energy Services and provides the basic design for Guangzhou Shipyard International Co. Ltd. Deltamarin is assisting Aker Arctic by carrying out work that includes the development of plans and drawings for the class approval phase of the building process. The contract includes all disciplines: hull, outfitting, interior, machinery and electrical.

Deltamarin says the carriers are heavy cargo ships with a wide cargo deck designed for the very special circumstances of the Northern Sea Route. Their main dimensions are 206.6 m in overall length and 43.0 m in beam, and they can carry a deck load of maximum 21,800 tons.

“To keep the construction of the LNG plant on schedule the ships are designed for year-round operation and exceptional ice conditions. The ice class is therefore Polar Class 3”, explains Oskari Jaakkola, Director, Offshore Oil & Gas at Deltamarin. The carriers follow the zero-dumping principle as all solid and liquid wastes will be stored on board and discharged to shore. 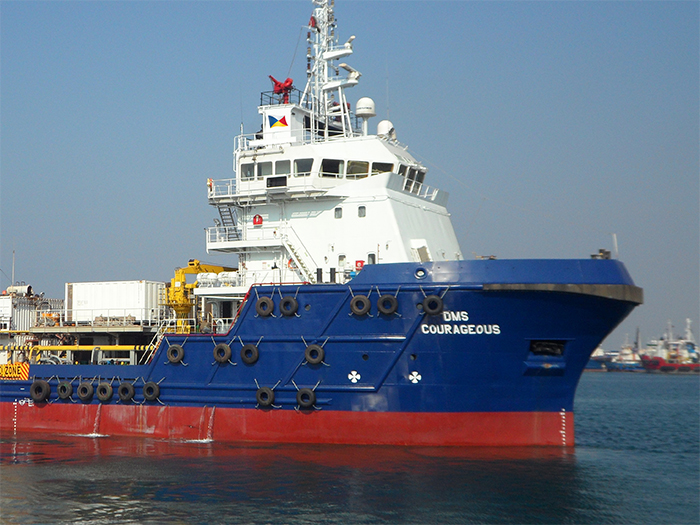 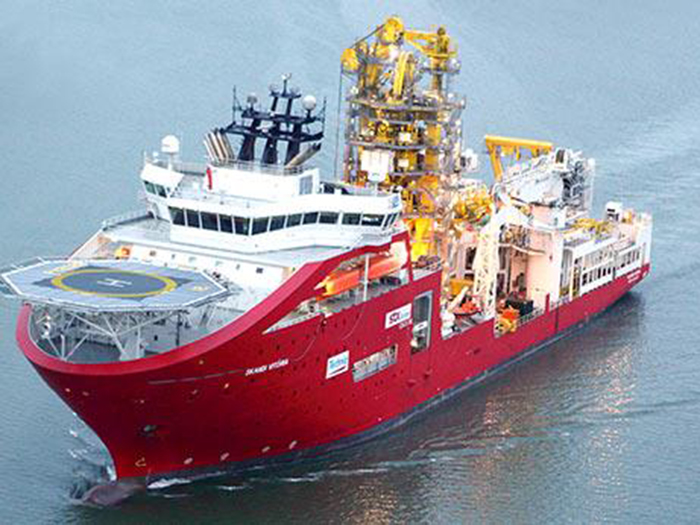 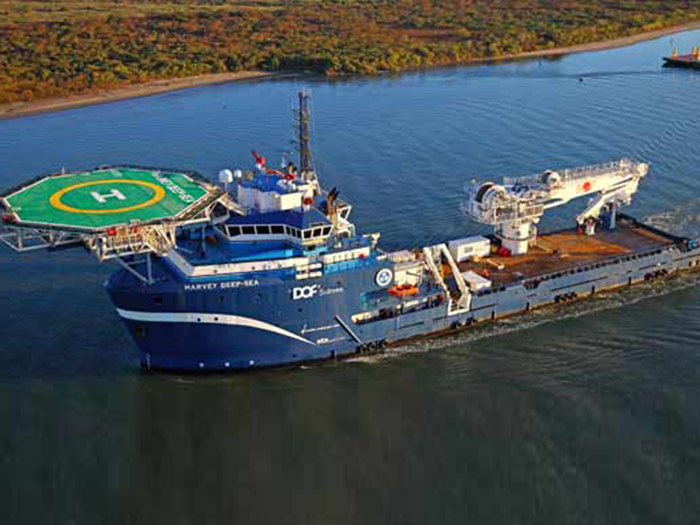