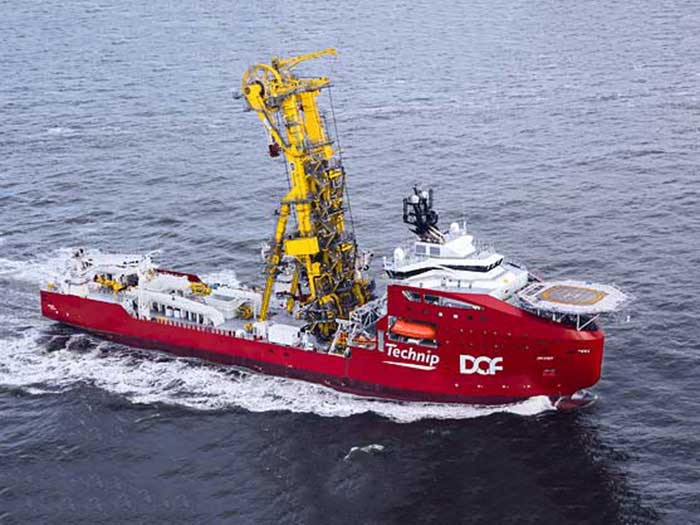 Delivered in 2016, Skandi Búzios is the sistership of the Skandi Açu, which started its charter contract in August, 2016. These two vessels have the highest flexible pipelay tension capacity in the world (650 tons), enabling the installation of large diameter flexible pipes in the ultra-deepwater Brazilian pre-salt area.

Hallvard Hasselknippe, TechnipFMC’s President of Subsea Projects, said: “We are confident that these new state-of-the-art PLSVs, together with the expertise of our people will be key for Petrobras to successfully achieve its projects offshore Brazil.”

Mons S. Aase, DOF Subsea’s Chief Executive Officer, said: “This milestone project is the result of our long-term focus on the Brazilian market. We are proud of this significant addition to our Brazilian fleet.”