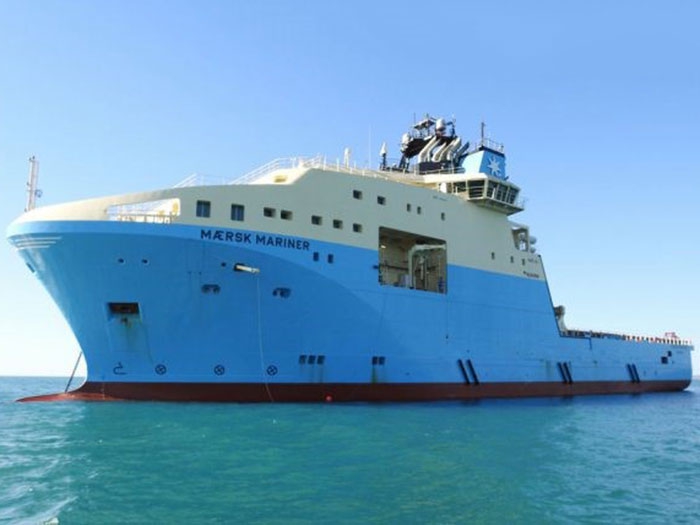 Maersk Mariner and Maersk Master will provide towing, anchor handling, supply, and WROV services for the programme in the Northwest Shelf of Western Australia starting in second quarter 2019.

“We are proud to have the opportunity to utilize the advanced capabilities of these new vessels to deliver a superior service and contribute to the offshore development of this important project for the region,” says David Lofthouse, Head of Commercial Asia Pacific, Maersk Supply Service.

Maersk Mariner and Maersk Master have been working in Western Australia since September 2017 and March 2018 respectively, where they will remain until the contract commences. Throughout the program, both vessels will be operated by local crews and supported from Maersk Supply Service’s Perth shorebase.

Maersk Mariner and Maersk Master are the first two vessels in Maersk Supply Service’s Starfish newbuilding series, designed to minimize fuel consumption while maximizing reliability and onboard safety. Following their delivery in 2017, three more vessels of the series have joined the fleet, with the final ship set for delivery in early 2019.