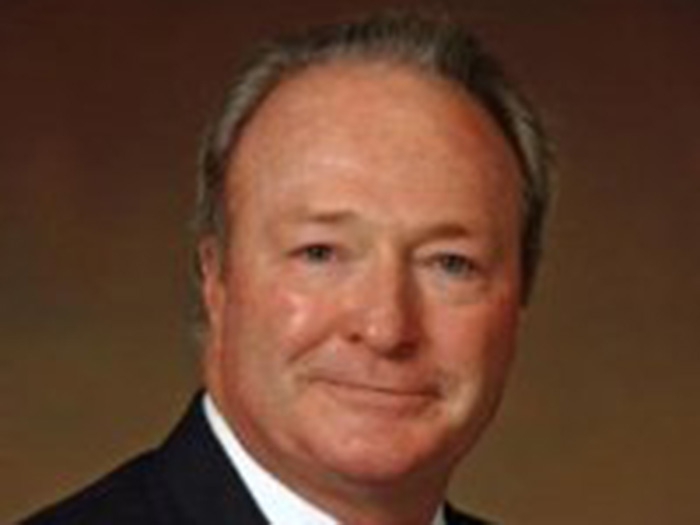 OCTOBER 16, 2017 — Tidewater Inc. (NYSE: TDW) said today that Jeffrey M. Platt has elected to retire effective October 15, 2017 from his roles as CEO, President, and a director of Tidewater.

The Board of Directors has appointed Larry T. Rigdon as its interim Chief Executive Officer and President, effective immediately.

“Having successfully completed the financial restructuring of Tidewater at the end of July, which positioned the company to weather current industry conditions and achieve success in the future, the Board and I have agreed that the time is appropriate to transition the leadership of the company,” said Mr. Platt.

The Board has formed a search committee to identify a permanent successor CEO and President.

“The board and management are excited about Tidewater’s future, but there are still challenges that confront Tidewater and all offshore supply vessel companies that must be addressed while we wait for the overall recovery in the offshore energy industry,” said Thomas R. Bates, Jr., Chairman of Tidewater’s Board. “Balancing revenues with operating costs to reach cash flow breakeven is one of the most important of these challenges. I am pleased that Larry will be able to bring his vast operating history to Tidewater to lead us in the continuing evolution of the company.”

Mr. Rigdon, who was appointed to serve on the Board following the financial restructuring, is a seasoned executive in the industry. Mr. Rigdon has prior experience as an executive at Tidewater, retiring as Executive Vice President in 2002 after joining the company in 1992 with the merger with Zapata Gulf Marine Corporation. Following his retirement from Tidewater in 2002, Mr. Rigdon successfully founded and grew Rigdon Marine Corporation to twenty-eight state of the art offshore service vessels and sold the company in June 2008.

In light of Mr. Rigdon’s interim dual role as CEO and President, he has stepped down from the audit committee and the Board has appointed Steven Newman as his replacement.