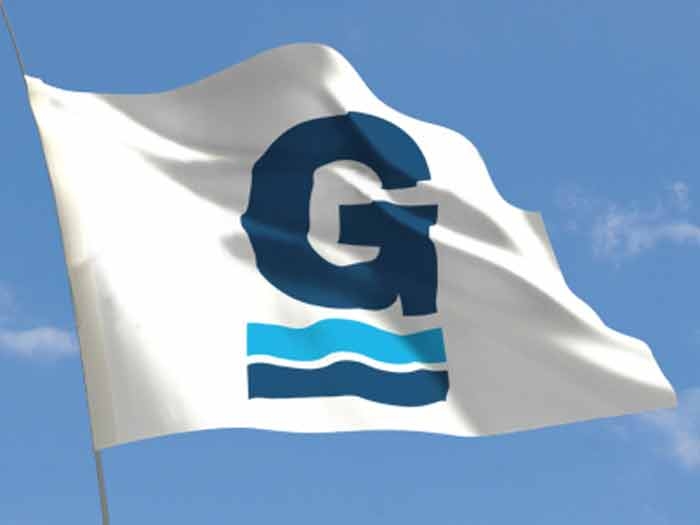 OCTOBER 21, 2014 — “The global offshore vessel market flattened in the third quarter as fewer offshore drilling rigs were utilized than anticipated, and as oil producing companies continued their focus on reducing costs,” said Gulfmark Offshore (NYSE:GLF) President and CEO Quintin Kneen, as the company yesterday reported third quarter results that fell short of analysts’ expectations. “These factors resulted in generally favorable, but slower than anticipated markets in the U.S. Gulf of Mexico and the North Sea. In contrast, the Southeast Asia market remained challenged as national oil companies in the region have been slow to award new contracts, compounded by an increasing supply of offshore vessels in that region.”

“We remain focused on the creation of long-term value, and throughout the year we have taken steps to improve our financial flexibility, high-grade our fleet and enhance the return for our stockholders,” said Mr. Kneen. “We recently took advantage of a favorable bank market to renegotiate our main revolving credit facility. As a result, we doubled our domestic borrowing capacity while decreasing overall borrowing costs.

“Our total vessel count has remained stable, but by the end of this year we will have delivered three new vessels, purchased one 2012-built vessel and had four of our existing vessels enhanced through our vessel stretch program. So far this year we have sold two older vessels, and we have contracts to sell two more vessels before year-end. As a result, even though our total vessel count is not increasing, the quality of the vessels in our fleet is rising, as confirmed by our increasing average day rate.

“As of today, we have less than $90 million of payments remaining on the four vessels in our newbuild program. We continue to seek opportunities to further high-grade the fleet, but believe that one of the best investments for us today is the repurchase of our own stock.

“Although we pride ourselves on our excellence in operating vessels, the cyclical nature of our industry presents us opportunities to maximize stockholder value through the repurchase of our own stock. We have been making open market purchases of our stock and continue to do so under a 10b5-1 arrangement. Since June 30th, we have repurchased 758,686 shares at an average price of $32.16 per share. In addition, we are committed to our current dividend policy and the current market sentiment and outlook does not change this commitment.

“There is a strong sentiment within the market that worldwide utilization in the offshore supply vessel industry will decrease in 2015, and although we will give updated and more complete guidance for 2015 next quarter, our initial expectations for 2015 indicate that full-year revenue will be between $480 and $530 million.”