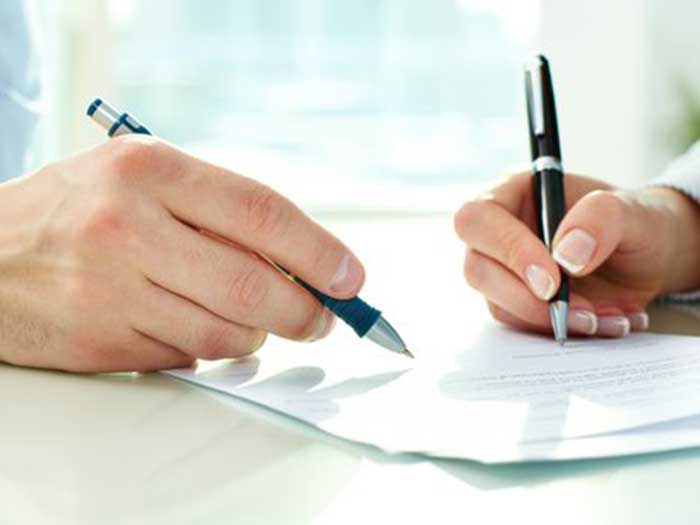 Enterprise would manage the construction, operations and commercial activities of the proposed terminal, which would be located at Morgan’s Point complex.

Enterprise’s Morgan’s Point facility has a 45-foot draft and includes Enterprise’s ethane marine export terminal, the world’s largest. Navigator Gas has extensive experience with ethylene shipping through its fleet of 14 ethylene-capable vessels that provide a virtual pipeline to deliver ethylene to consuming customers.

Enterprise and Navigator Gas say that the U.S. petrochemical industry is expanding its ethylene production capacity by 45 percent between 2016 and 2020, based on currently announced projects. These expansions are driven by plentiful, low-cost supplies of natural gas and ethane as a result of the development of U.S. shale reserves. Almost 90 percent of these expansions are at facilities located along the Texas and Louisiana Gulf Coast. Enterprise’s ethylene storage and pipeline system, together with the proposed ethylene export terminal, would provide the petrochemical industry with logistical flexibility and an outlet to international markets.

“We are very pleased to work with Navigator Gas in efforts to commercialize an industry leading ethylene marine export terminal on the Houston Ship Channel with unsurpassed connectivity to ethylene producers and pipeline and storage infrastructure,” said A.J. “Jim” Teague, chief executive officer of the general partner of Enterprise. “Customers would have the ability to manage the transportation and storage of ethylene supplies from the tailgate of producing facilities to domestic and international consuming derivative plants. The proposed ethylene export terminal would provide U.S. petrochemical companies critical market diversification rather than relying solely on polyethylene export markets.”

“A strategically located ethylene export terminal is the key to unlocking growing petrochemical production capacity in the U.S. We are proud to work with Enterprise, with their proven commercial and technical capabilities, on a project that promises to meet the needs of our customers and provides the seamless transportation of ethylene from the producer to the customer,” said David Butters, chief executive officer of Navigator Gas.

Formation of the 50/50 joint venture to build, own and operate the ethylene marine export terminal is subject to the negotiation and execution of definitive agreements and approval by the respective boards of directors of Enterprise and Navigator Holdings. The commercialization of the project is subject to sufficient long-term customer commitments.