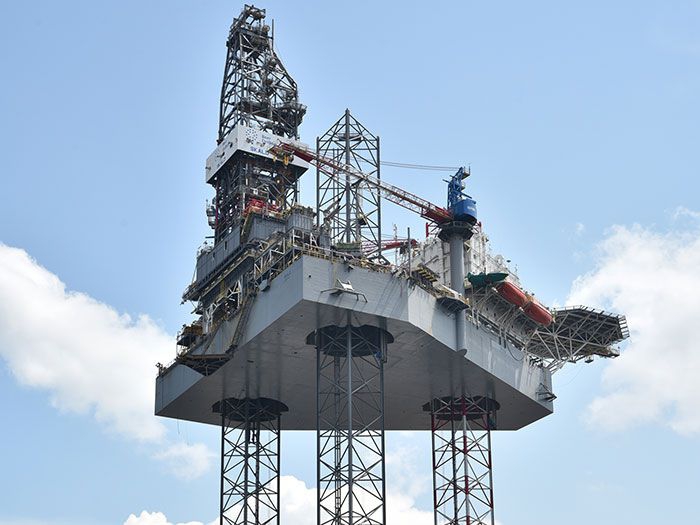 OCTOBER 4, 2018 — In another sign of increasing optimism in the offshore drilling market, Tor Olav Troim’s Borr Drilling Limited has decided to start the activation of four additional newbuild jack-ups. This follows Borr’s success in securing commitments for three of its newbuild units and its North Sea based jack-up Ran, all of which are currently undergoing (re)activation and have been awarded LOIs.

These rigs are expected to commence work in the first half of 2019.

“Supported by the strong increase in direct customer requests and the material increase in tender activity of approximately 50% year to date, the Board has decided to initiate the activation without having secured firm employment for the four rigs,” says Borr. “However, the Board sees several interesting opportunities for employment at attractive rates. Additionally, the delivery time for critical equipment is increasing and is currently around six months. We believe we have seen the trough in equipment prices and, as activity is coming back, we also expect a tightening of the labor market.

“Given the improving jack-up market outlook, we are increasingly positive about future contracting opportunities for our modern rigs but emphasize our continued disciplined approach to contracting with focus on opportunities that generate significant positive cash return after activation cost.”