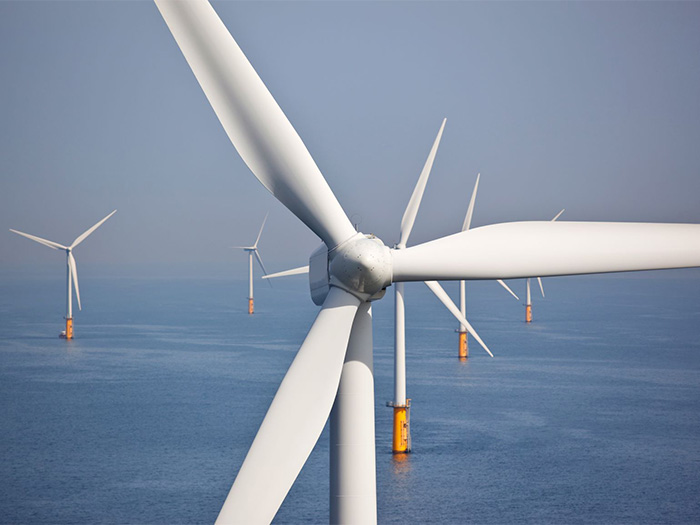 Mayflower Wind, a 50/50 joint venture (50:50) between Shell New Energies and Ocean Winds, reports that it has been awarded a 400 MW power purchase agreement (PPA) by the Commonwealth of Massachusetts and its three biggest utilities as part of Massachusetts’ 83C III offshore wind energy procurement.

Combined with an earlier 804 MW PPA. Mayflower Wind is now set to provide more than 1,200 MW of clean energy to electricity customers throughout Massachusetts and represents a first phase in development of its federal lease area.

“This decision is the result of the extraordinary collaboration between our team and the many communities and stakeholders we have worked with over the past several months,” said Michael Brown, CEO of Mayflower Wind. “It also reaffirms the quality and competitiveness of our bid as well as the expertise our team and sponsors bring to the offshore wind industry.”

The award is accompanied by an economic development package that will support the building of the offshore wind supply chain in the region; provide for education and training of an offshore wind workforce; make significant investments in local ports, businesses, and infrastructure; as well as offer diversity, equity, and inclusion measures that include the hiring of specialized firms and support for low-income electric consumers, among other measures.

Mayflower Wind will install wind turbines in federal waters 20 miles south of Nantucket in the Atlantic Ocean and connect them at Brayton Point, home of a former coal-fired power plant.

The award is good news for Gladding-Hearn Shipbuilding, Duclos Corporation, Somerset, Mass. As we reported earlier, Mayflower Wind has signed an agreement with the shipbuilder for the specification, design, and manufacture of an industry-leading, Jones Act-compliant, hybrid battery diesel-electric crew transfer vessel.

At the time the agreement was announced, Mayflower said it would proceed if it was awarded a contract under the latest Massachusetts procurement for offshore wind.