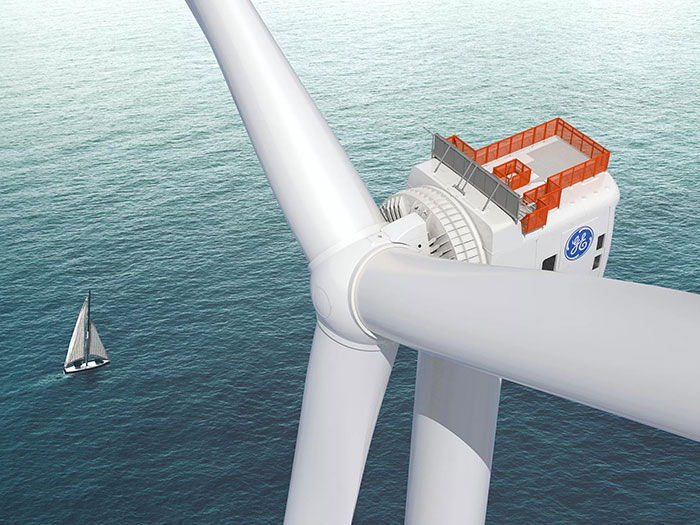 The U.S. Department of the Interior today announced its intent to assess potential opportunities to advance clean energy development on the Gulf of Mexico Outer Continental Shelf (OCS). The department says this “significant milestone is part of the Biden-Harris administration’s goal to create thousands of jobs through the deployment of 30 gigawatts (GW) of offshore wind by 2030.”

Today’s news comes hard on the heels of the May 25 announcement of an agreement to advance areas for offshore wind off the northern and central coasts of California that could bring up to 4.6 GW of clean energy to the grid, enough to power 1.6 million homes.

The Bureau of Ocean Energy Management (BOEM) will publish a Request for Interest (RFI) in the Federal Register on Friday, June 11 to assess interest in potential offshore wind development in the OCS. The RFI will be focused on the Western and Central Planning Areas of the Gulf of Mexico offshore the states of Louisiana, Texas, Mississippi, and Alabama. Although the primary focus of the RFI is on wind energy development, BOEM is also seeking information on other renewable energy technologies.

“The Biden-Harris administration has energized the offshore wind industry by announcing the first ever national offshore wind energy goal, creating a roadmap for the future of this innovative industry,” said BOEM Director Amanda Lefton. “I’m excited to see the Gulf be a potential part of this historic effort.”

“The Gulf of Mexico has decades of offshore energy development expertise,” said Mike Celata, regional director of BOEM’s Gulf of Mexico office in New Orleans.Today’s announcement represents the first step in harnessing that expertise and applying it to the renewable energy sector. Working directly with our partners in the Gulf, we will make sure that offshore renewable energy development proceeds in an orderly, safe, and environmentally responsible manner.”

To date, BOEM has leased approximately 1.7 million acres in the OCS for offshore wind development and has 17 commercial leases on the Atlantic, from Cape Cod to Cape Hatteras.

Once published the RFI will open a 45-day public comment period to solicit indications of competitive interest and additional information on potential environmental consequences and other uses of the proposed area. BOEM will consider data received in response to this RFI to determine next steps in the renewable energy leasing process in the Gulf of Mexico.