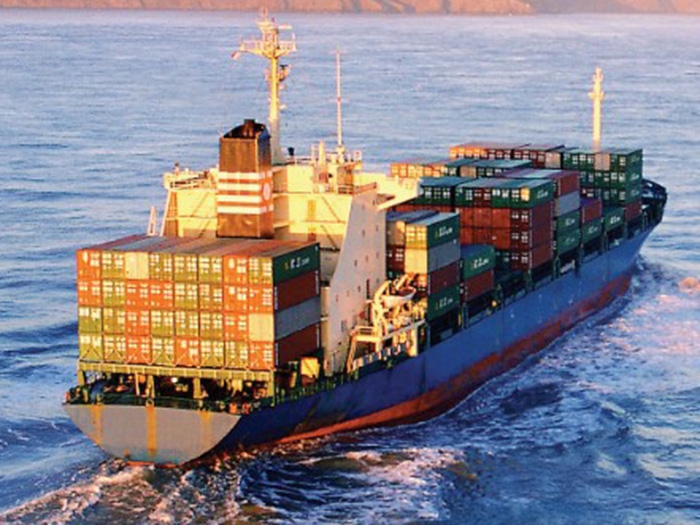 Approval was given following 6,000 hours of validation testing on-board a Panamax containership

OCTOBER 5, 2017 — Chevron Marine Lubricants has received a No Objection Letter (NOL) from Winterthur Gas & Diesel (WinGD) for the use of its Taro Special HT 100 cylinder lubrication oil in a number of its engines when operating on a wide variety of fuels from 1.5% to 3.5% sulfur, including fuels compliant with emissions control area (ECA) regulations with a maximum content of 0.10% sulfur, therefore removing the need to change cylinder lubricants when operating in and out of ECAs.

This follows 6,000 hours of validation testing on-board a Panamax containership fitted with a Wärtsilä 8RT-flex82T engine, operating on high sulfur fuels outside ECA and transitioning in to ECA zones on two occasions for approximately 100 hours at a time, a typical timeframe for ECA operations. Taro Special HT 100 has been specifically formulated for high performance, and demonstrated enhanced performance in distillate fuel applications under laboratory engine conditions.

Using Taro Special HT 100 when transitioning between ECA and non-ECA zones mitigates the risk for vessels with a one cylinder oil day tank switching from a low to high BN oil when exiting ECA zones which can lead to corrosive conditions within the cylinders. In this way, Taro Special HT 100 presents a higher safety margin, avoiding corrosive conditions caused by operating on a too low BN in relation to the level of the sulfur of the fuel used.

The NOL applies to the use of Taro Special HT 100 in WinGD X, WinGD X-DF, WinGD RT-flex, WinGD RT-flex-DF, Wärtsilä RTA, Wärtsilä RT-flex and Wärtsilä X engines as well as in Sulzer two-stroke engines, that are operating on bunker fuels with a sulfur content ranging from 1.5% to 3.5% sulfur and intermittent use with fuels compliant with ECA regulations with a maximum content of <0.1% sulfur.

Chia Yoo Soon, General Manager of Chevron Marine Lubricants, said: “We are delighted with the results of the testing and to receive this No Objection Letter from Winterthur Gas & Diesel. It is further evidence of how Chevron Marine Lubricants is helping ship owners and operators reliably navigate the ECA requirements of today, and is ready to meet the challenges of tomorrow as shipping moves into a lower sulfur, lower emissions future.”

Konrad Räss, General Manager Combustions Systems, WinGD commented: “As a leading developer of marine low-speed gas and diesel engines our target is to set the highest possible industry standards, a philosophy that is echoed throughout our rigorous testing regimes. After 6,000 hours of sea-trials, Taro Special HT 100 has shown that it meets the exacting standards demanded by WinGD and we have no hesitation in providing this No Objection Letter as a result.”

Taro Special HT 100 should always be used in line with manufacturers guidelines, and it is recommended to adjust feed rates and conduct drip oil analysis to maintain optimum performance. The Taro cylinder lubricants range are offered alongside Chevron’s DOT.FAST Service that provides both on-board and on-shore analysis of drip oil giving an accurate measurement of total iron wear, including corrosive wear. It is the best service of its kind in the market today.