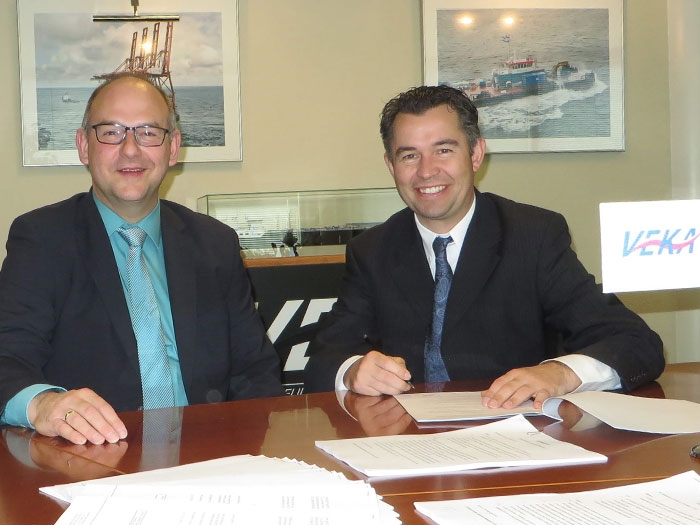 The vessels will be chartered by Shell Trading Rotterdam and have been ordered by Belgium based Plouvier Transit and its Intership AG subsidiary.

The tankers’ hulls are under construction at the Veka Centromost Shipyard in Poland, but the outfitting will be carried out at Veka’s shipyard  in Werkendam, Netherlands.

The first three vessels are scheduled to be delivered to Plouvier by the end of the year.