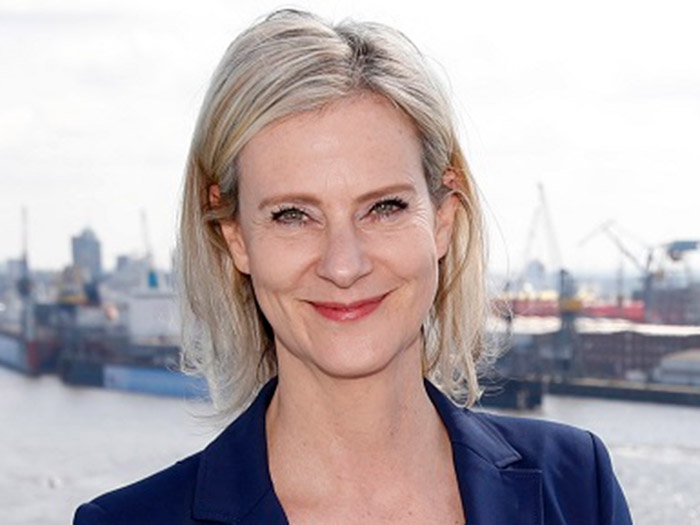 JULY 13, 2018 — TUI Cruises has awarded Fincantieri an order for two LNG fueled cruise ships that, at 161,000 grt, will be the largest vessels ever built in Italy.

Set for deliveries from Fincantieri’s Mpnfalcone shipyard in 2024 and 2026, the ships mark a continuation of the expansion strategy set for TUI Cruises by TUI Group and Royal Caribbean Cruises Ltd. (NYSE: RCL) who are joint venture partners in the German market cruise brand.expansion strategy for the TUI Cruises joint venture. On theit delivery, the TUI Cruise fleet will number nine ships.

“With the new class of ship we are responding to the wishes of our guests and creating offerings that will also inspire new cruise passengers to spend a holiday on board with us. As with the other ships in the fleet, the passenger/space ratio remains generous,” says Wybcke Meier, CEO of TUI Cruises.

TUI Cruises already has one of the cruise industry’s most modern and environmentally friendly fleets: All existing new builds are characterized by their energy efficiency and consume around 30 percent less fuel than ships of comparable size. They are also equipped with a combined exhaust after-treatment system consisting of a scrubber and catalytic converters, which reduces sulfur emissions by up to 99 percent, nitrogen oxide emissions by up to 75 percent and particulate emissions by up to 60 percent.

“The decision to run the two additional new builds of the fleet planned for commissioning in 2024 and 2026 on low-emission liquefied natural gas is a logical continuation of our environmental strategy,” says Wybcke Meier.

The vessels are based on a prototype project developed by Fincantieri that centers on energy efficiency with the twofold objective of reducing fuel consumption and minimizing environmental impact, according to the latest industry regulations.

Giuseppe Bono, CEO of Fincantieri, says: “These will be the largest ships ever built in Italy. We at Fincantieri have once again demonstrated to offer to the market with the best equation of reliability and ability to innovate, pillars of the ‘Made in Italy’ products and which identify Fincantieri in the world shipbuilding scenario. The project allows us to add TUI Cruises as a new and outstanding brand to our customer portfolio. Furthermore, it is also a cutting-edge reference to our products from a technological point of view.”