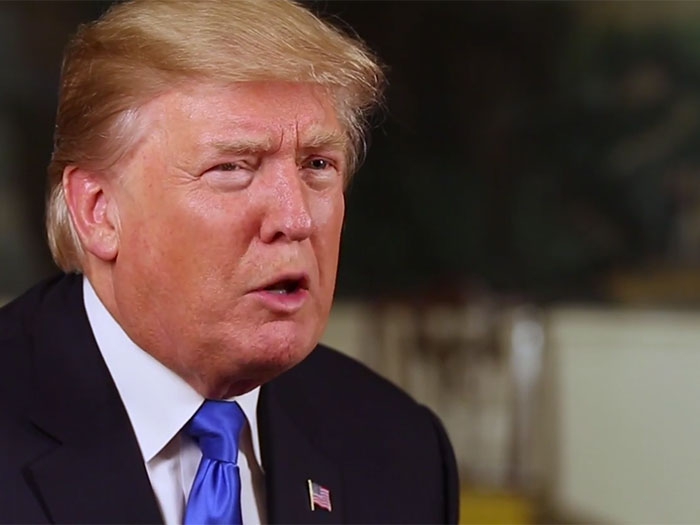 SEPTEMBER 22, 2017 —A new executive order signed by President Trump yesterday aims to cut North Korea out of the international banking system and targets its major industries, ports and shipping.