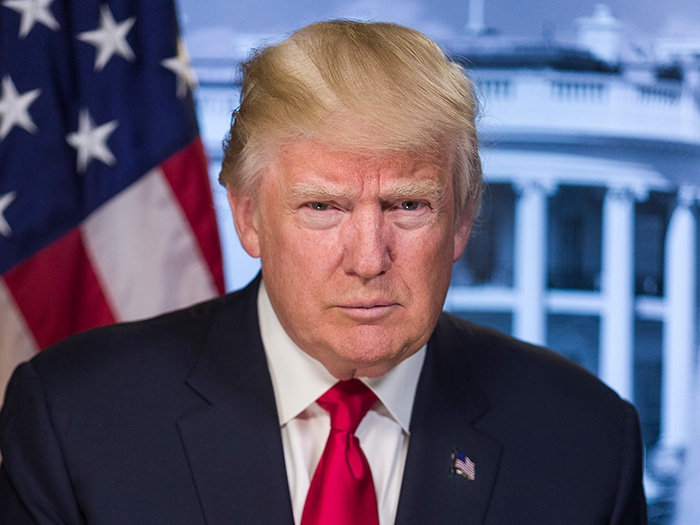 The news was announced in this tweet from White House press secretary Sarah Sanders:

At @ricardorossello request, @POTUS has authorized the Jones Act be waived for Puerto Rico. It will go into effect immediately.

The tweet was later followed by the following statement from the Department of Homeland Security.

Early this morning, in recognition of the severe impacts on Puerto Rico from Hurricanes Irma and Maria, Department of Homeland Security Acting Secretary Elaine Duke approved a waiver of the federal Jones Act. The decision follows yesterday’s request from the governor of Puerto Rico and the Secretary of Defense’s determination that a waiver is in the interest of national defense. The waiver will be in effect for 10 days after signature and covers all products being shipped to Puerto Rico.

“This waiver will ensure that over the next ten days, all options are available to move and distribute goods to the people of Puerto Rico. It is intended to ensure we have enough fuel and commodities to support lifesaving efforts, respond to the storm, and restore critical services and critical infrastructure operations in the wake of these devastating storms,” said Acting Secretary Duke.

The waiver is likely to do little to help relieve the distress in Puerto Rico following the devastation caused by Hurricane Maria. Tons of relief supplies are already piled up at ports. CNN reports that there are about 10,000 containers loaded with food, water and supplies have arrived at the Port of San Juan, but have not been moved because of the devstation to the island’s infrastructure and a shortage of available truck drivers.