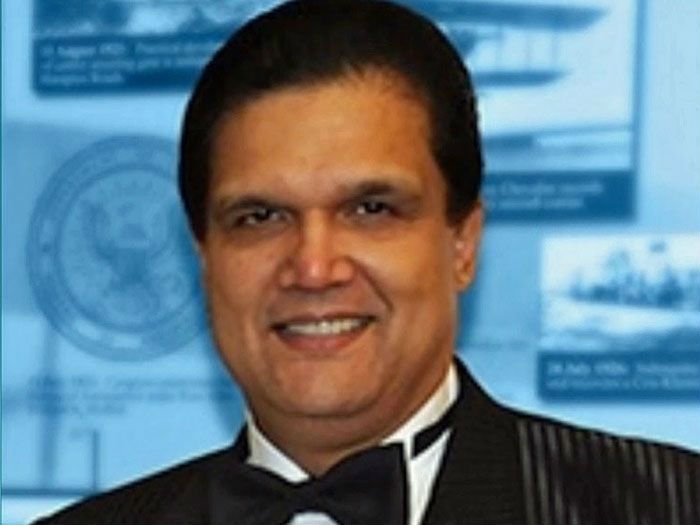 AUGUST 22, 2018 — Three more indictments were recently handed down in the ever-expanding “Fat Leonard” affair, involving foreign defense contractor Glenn Defense Marine Asia and the U.S. Navy, according to the Department of Justice. So far, 32 defendants have been charged and 20 have pleaded guilty in the U.S. Navy bribery and fraud scandal.

U.S. Navy Captain (Retired) David Williams Haas was recently indicted by a federal grand jury on charges that he received at least $145,000 in bribes from foreign defense contractor Leonard Francis, who plied him with parties at luxurious hotels, prostitutes, top-shelf booze and food, according to the Department of Justice, U.S. Attorney’s Office, Southern District of California.

According to three indictments returned recently in San Diego, the trio reciprocated by using their influence within the Navy’s Seventh Fleet to approve inflated invoices by GDMA, to steer ships to GDMA-controlled ports and otherwise advance the interests of Francis and GDMA. The indictment further alleges that they and their co-conspirators used their access to slip GDMA classified and proprietary U.S. Navy information, and helped GDMA recruit other U.S. Navy officers to join the conspiracy.

According to the eight-count indictment, Haas received the following bribes, among others, from Francis:

A separate indictment alleges that Master Chief Petty Officer David conspired with Francis, GDMA and others to defraud the United States of David’s honest services. In exchange for breaching his fiduciary duties to the United States Navy and the American public, David received cash, hotel rooms, and prostitutes.  According to the indictment, David conspired to accept things of value from Francis and other GDMA employees in exchange for David approving fraudulently inflated invoices following port visits, passing classified information to GDMA, advocating for GDMA in contracting disputes, and providing GDMA with internal U.S. Navy information concerning competitors.

Francis gave David cash in exchange for David approving GDMA’s fraudulently inflated ship husbanding invoices, the indictment alleges. After the receipt of one cash installment, on November 16, 2005, David emailed Francis thanking him for the “wonderful Christmas present.”  David, thereafter, repeatedly asked Francis for cash to build his retirement home in the Philippines, among other things. During the course of the conspiracy, David received a total of approximately $40,000 in cash from Francis.

The case is being prosecuted by Assistant U.S. Attorneys Mark W. Pletcher and Patrick Hovakimian of the U.S. Attorney’s Office for the Southern District of California.