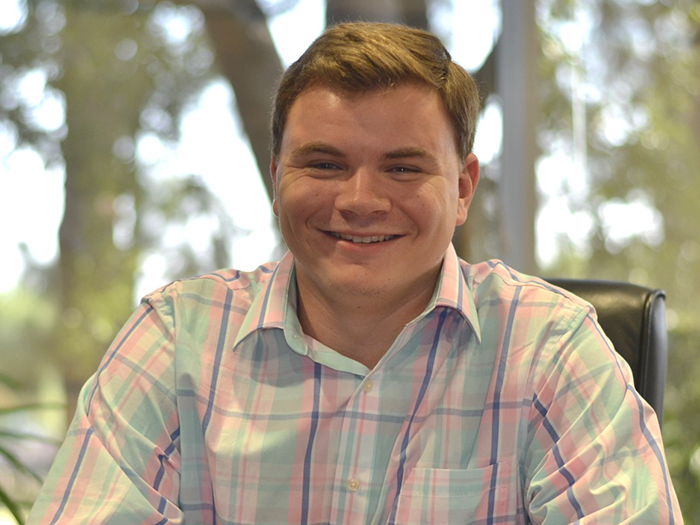 The Shearer Group, Inc., Houston, reports that Daniel Toerner has joined the firm as a naval architect.

During his time at Texas A&M, he interned at Electro-Mechanical Industries, Kiewit Offshore Services, and Clarus Subsea Integrity. He also studied during a summer abroad in Italy.

Toerner was the Team Captain for Texas A&M’s Human Powered Submarine Team where he designed, modeled and built a submarine which raced in the International Submarine Races against other universities from numerous countries. He was also the President of both the SNAME and MTS Texas A&M Chapters.

The Shearer Group, Inc. (TSGI) is a leader in the design of inland towboats, ferries and barges. It has history of providing naval architecture, marine engineering and marine surveying services to the marine industry, with a focus on the inland sector