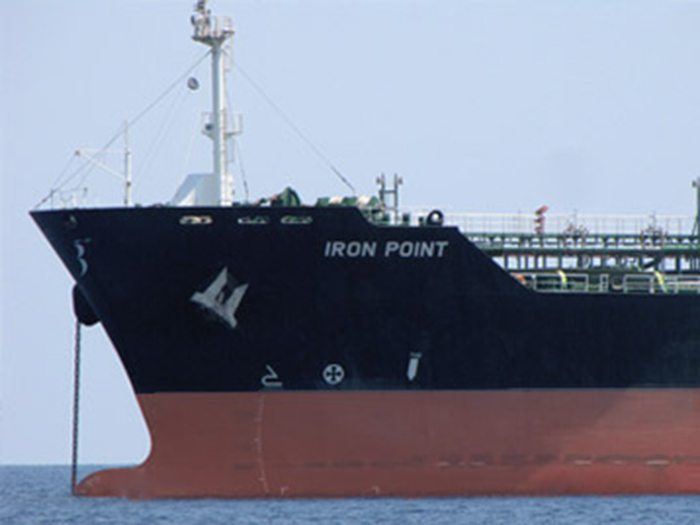 Italian tanker operator PB Tankers said yesterday that it was “shocked and concerned” that it had been designated by the U.S. Treasury’s Office of Foreign Assets Control as subject to sanctions aimed at companies transporting Venezuelan crude to Cuba (see earlier story). OFAC identified six of the company’s ships as “blocked property.”

Following is the text of yesterday’s statement by PB Tankers:

PB Tankers is shocked and concerned by the action taken by OFAC (U.S. Office of Foreign Assets Control) in adding the company and a number of the company’s vessels to the current SDN (Specially Designated Nationals) list in relation to trade with Venezuela. This has been done without any notification or contact with the company. As a consequence, we will be taking immediate steps to ensure that both are delisted as a matter of urgency.

PB Tankers, an Italian shipping company with more than 100 years of service to the international community, has been taking regular advice from both its U.K. and U.S .lawyers and has been taking all possible steps to ensure compliance with current U.S. sanctions including, but not limited to, restriction of trade under a single time charter contract which predates the current sanctions regime. PB Tankers does not have any ships in Venezuela, nor will be trading into or out of Venezuela.

It is therefore extremely disappointing that the US/OFAC have decided to take such action against an owner who has throughout done everything possible to comply.

PB Tankers will continue to meet its obligations as a matter of international law.