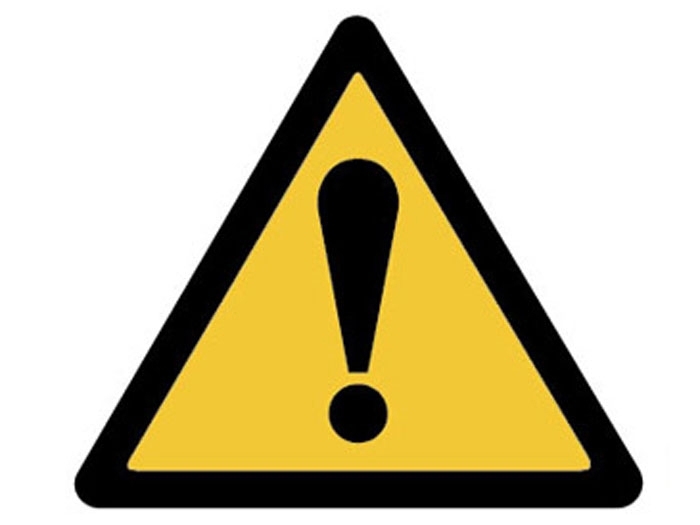 The crew of a Liberian flagged tanker have found what appears to be a limpet mine attached to the vessel’s hull while conducting ship to ship operations 6 nautical miles south of the Al Bakr Terminal offshore Iraq.

The ship’s manager, Dynacom Tankers, has issued this statement:

Dynacom Tankers confirms that today at approximately 0500 hours UTC, a suspicious object was observed attached to the hull of our vessel the M/T Pola (IMO 9493767) as she was discharging her cargo during a ship to ship operation in Kaz anchorage, Iraq.

In line with standard procedures and ISPS protocols, all crew members were mustered and they are safe.

Port and local authorities were informed, and the issue is now under investigation.

All necessary notifications have been made. There are currently no further updates at this time.

Maritime security specialist Dryad Global says that it remains unclear whether the device found was viable and thus failed to explode or was placed as a “dry run.”

Dryad says that the MT Pola can be seen to have been in the position where the device was found since December 27, however it remains unclear when the device was placed.

According to Dryad, this latest incident follows a spate of incidents within the Red Sea where vessels were targeted by similar devices at the Saudi Ports of Al Shuquaiq and Jeddah.

“Regional tensions remain fraught with uncertainty remaining around the future strategic position of the U.S. within the region post Trump,” says Dryad. “In addition recent increases in US military activity and rhetoric have led to a heightened posture within Iran.”

“With the anniversary of the death of IRGC commander Qasem Soleimani approaching,” cautions Dryad, “the corresponding risk within the region to all vessels is assessed to be SUBSTANTIAL. All vessels are encouraged to operate at a heightened posture of vigilance whilst at anchor and in transit and are reminded to report all suspicious activity to UKMTO”.