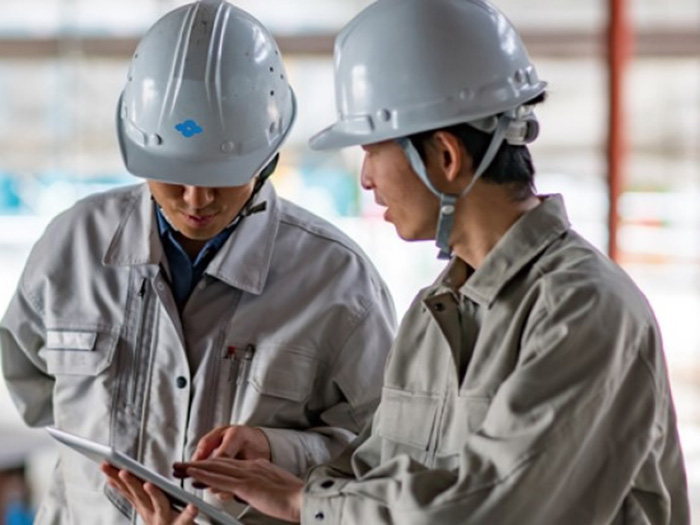 In another indication of growing interest in the use of methanol as a marine fuel, ClassNK has granted Sumitomo Heavy Industries Marine & Engineering Co., Ltd. an Approval in Principle (AiP) for a tanker equipped with a methanol dual-fuel system.

Methanol does not produce any sulfur oxide (SOx) emissions and it can reduce greenhouse gas GHG emissions by about 8% in comparison with current heavy fuel oil. As a liquid fuel, notes Sumitomo, it is easier to handle than gas fuels such as LNG and hydrogen.

Furthermore, says Sumitomo, it has the potential to achieve “zero emission” when it is produced by promising CO2 recycling processes.

In detail design, use of methanol fuel requires due consideration to reducing the potential risk of fire and leakage because of its low flash point and toxicity.

“Our tanker is carefully designed to install a main engine and methanol fuel supply system such as fuel pump, fuel tank and fuel control system which enable to use both methanol fuel and fuel oil,” says Sumitomo. “Our tanker also uses double walled fuel oil piping, a leak detection system, etc., to ensure higher safety against leakage and fire.”

“Our tanker’s Energy Efficiency Design Index (EEDI), which is an index for amount of greenhouse gas emission from the vessel, is far below the phase 3 of 2025 criteria,” notes Sumito this can prove our tanker’s much higher performance in the emission reduction.

ClassNK says it issued the AiP after confirming the design’s compliance with the IMO’s “Interim Guidelines for the Safety of Ships using Methyl/Ethyl Alcohol as fuels” published in December 2020, and the “Guidelines for Ships Using Low-Flashpoint Fuels” published by the Society in 2019.