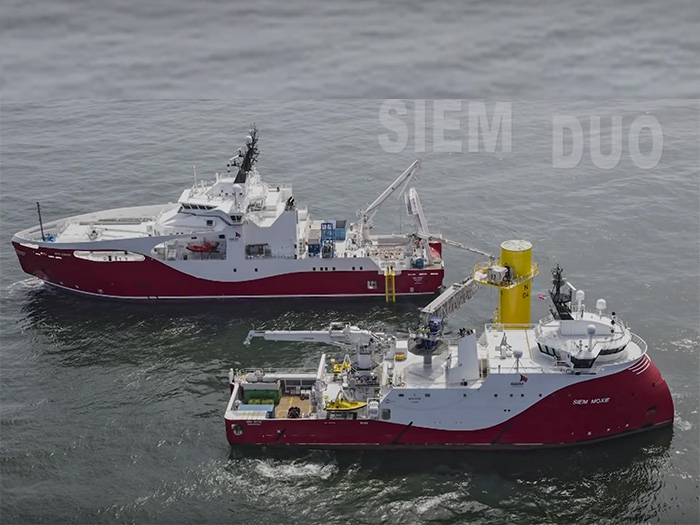 Siem Offshore says the initial proceeds from the sale will be used to pay down the bank loan on Siem Aimery and Siem Moxie which amounts to around EUR 60 million. The excess cash generated by the transaction will be applied to increase amortization and pre-pay debt.

Siem Offshore Inc’s Chief Executive Officer Bernt Omdal comments: “With this transaction the cable lay activities of SOC is combined with the renewables business of Subsea 7 where it strategically belongs and where it is likely to prosper and grow. The transaction will further strengthen the balance sheet of Siem Offshore and the company will maintain a financial position stronger than most of its competitors. The ompany will now focus fully on its vessel business.”