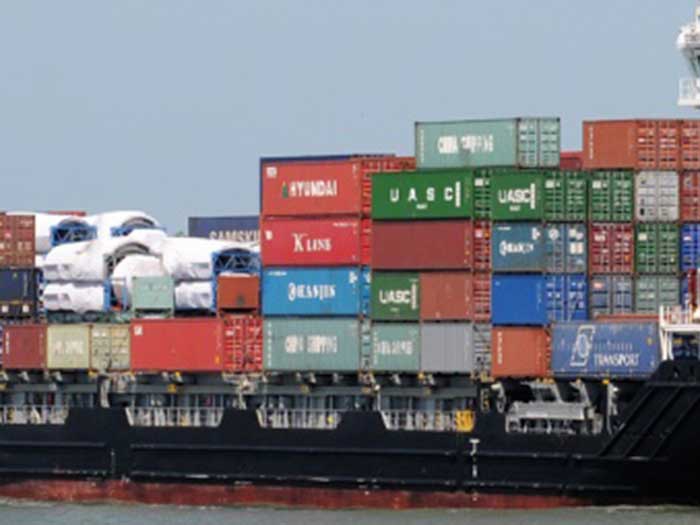 MAY 22, 2017 — Norwegian OTC listed start-up MPC Container Ships AS today reported that it has acquired seven container vessels for a total investment of $38 million.

The company was formed this April by Hamburg headquartered MPC Capital AG, an international asset and investment manager, as an investment company with a focus on small-size containerships between 1,000 and 3,000 TEU and raised $100 million in equity in a private placement aimed at international institutional investors and family offices in the Norwegian capital market. Following its corporate investment strategy, MPC Capital is a co-investor.

Five of the vessels have already been taken over, the remaining two are scheduled for delivery by end of June 2017.

With the exception of currently docked AS Laetitia, all ships are chartered out to liner companies at or above current market rates and employment between six to 24 months.

Ahrenkiel Steamship (an MPC Capital subsidiary) is the technical manager of six vessels, AS Fortuna will be managed by a third party ship manager.

The company has further agreed on terms and conditions to acquire six additional vessels — one 1,200 TEU, one 2,500 TEU and four 2,800 TEU vessels.

After completion of these transactions, including working capital and docking costs, around $80 million of the capital raised at the end of April has been successfully deployed.

The company says it seeks to advance growth opportunities and further vessel transactions are already under negotiation.

More details on the fleet list can be found on www.mpc-container.com