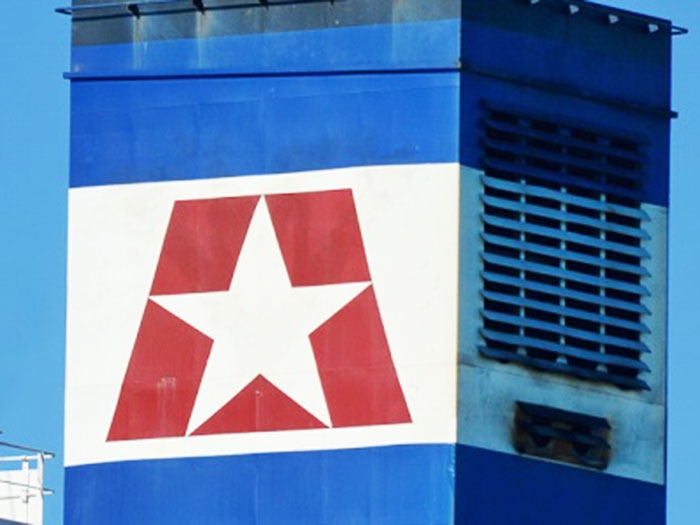 After the latest vessel purchase transactions complete, Star Bulk will have a fleet of 108 vessels on a fully delivered basis, aggregate cargo‐carrying capacity of approximately 12.26 million deadweight tons and vessels with an average age of 7.1 years.

The Songa deal will see Star Bulk issue an aggregate of 13.725 million common shares and pay $145 million in cash for the acquisition of all of Songa’s fifteen modern dry bulk vessels. The cash portion of the Songa deal will be financed through a new five‐year capital lease of $180 million with China Merchants Bank Leasing with a margin of 280 bps, thus offering approximately $35 million of additional liquidity for Star Bulk.

The Songa aquisition is subject, among other things, to the approval from the general meeting of Songa with a 2/3 majority of the votes cast and other customary closing conditions. Companies controlled by Arne Blystad, Magnus Roth and Herman Billung, in total representing approximately 29% of the shares of Songa, have committed to vote in favor and the transaction is expected to close by the third quarter 2018. On completion of the Songa transaction, Arne Blystad will be appointed to the Star Bulk and Herman Billung will join the management team of the company, contributing his ~30 years of dry bulk and capital market experience.

Contemporaneously with the closing of the Songa deal, Star Bulk intends to apply for a secondary listing of its common shares for trading on Oslo Børs

Petros Pappas, Chief Executive Officer of Star Bulk, commented: “I am very pleased that Star Bulk is acquiring a high quality, modern fleet from Songa Bulk. Through the acquisition we will also add further industry and capital markets expertise to Star Bulk’s board and management through appointing Mr. Arne Blystad to our Board and including Mr. Herman Billung as part of our management team, expanding our presence in the Scandinavian investor market. The combined Songa and OCC fleet is on average 2 years younger than our existing fleet with a similar fleet composition. Star Bulk will continue to be a consolidator in the dry bulk industry and expect that the acquisitions will provide Star Bulk with further synergies and economies of scale.”

Arne Blystad, Chairman of Songa Bulk, commented: “We are excited to take part in creating one of the leading dry bulk companies globally. The transaction further enhances Songa shareholders’ exposure to an expected continued strengthening of the dry bulk market, allowing for economies of scale from a 108 vessels combined fleet, attractive leverage profile and increased stock liquidity. A dual listing of the combined entity will open the company to a wider investor base and should benefit all stakeholders. “

The three vessels are being constructed at China’s Shanghai Waigaoqiao Shipbuilding Co. (SWS), with expected delivery dates in first quarter of 2019. Under the terms of the OCC vessel purchase transaction the company will issue to the OCC shareholders an aggregate of 3.39 million common shares of Star Bulkwhich are subject to adjustments for cash, debt and capital expenditure on the closing date. CSSC (Hong Kong) Shipping Company Limited has agreed to provide $104.4 million to finance the remaining $103.8 million capital expenditure of the three vessels via a ten‐year capital lease.