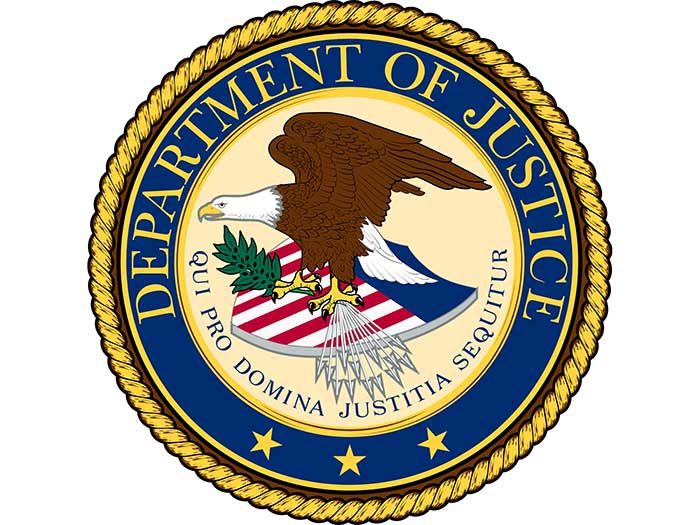 JULY 26, 2017 — The U.S. Department of Justice filed a lawsuit today against Louisiana-based companies Technical Marine Maintenance Texas LLC, which provides contract shipyard labor, and Gulf Coast Workforce LLC, a related company, alleging that they violated the Immigration and Nationality Act (INA) by discriminating against applicants and employees during the employment eligibility verification process based on the workers’ citizenship status.

According to the complaint, from at least January 2014 until at least July 2017, Technical Marine Maintenance Texas limited the documentation workers could provide to establish their work authorization based on the workers’ citizenship status.

“The law protects both U.S. citizens and non-citizens from discriminatory obstacles during the Form I-9 or E-Verify processes,” said Acting Assistant Attorney General Tom Wheeler of the Civil Rights Division. “Employers cannot limit the types of documents a worker can present to prove employment authorization, and if this limitation occurs because of citizenship status or national origin, the Civil Rights Division will vigorously enforce the law.”

The division’s Immigrant and Employee Rights Section (IER), formerly known as the Office of Special Counsel for Immigration-Related Unfair Employment Practices, is responsible for enforcing the anti-discrimination provision of the INA. The statute prohibits, among other things, citizenship, immigration status, and national origin discrimination in hiring, firing, or recruitment or referral for a fee; unfair documentary practices; retaliation and intimidation.