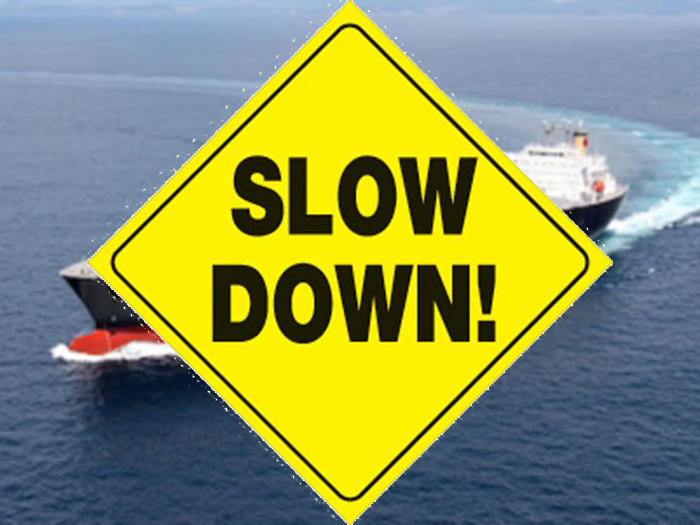 “Recent history shows that reducing the global fleet’s operational speed after the 2008 economic crash led to dramatic reductions in GHG emissions,” says the letter. “This speaks to the real-world effectiveness of a potential prescriptive speed measure in helping achieve reduction targets. However, recent studies also suggest that ships are speeding up again as global demand recovers. Should this trend continue, any GHG gains from slow steaming over recent years will disappear.”

The signatories to the letter say they “unite in stressing the urgent need for shipping to make its appropriate contribution to addressing climate change.”

As an initial step, they express their strong support for “mandatory regulation of global ship speeds differentiated across ship type and size categories.”

They write that their preference would be to set maximum annual average speeds for containerships, and maximum absolute speeds for the remaining ship types, which take account of minimum speed requirements.

“Such a regulation should be implemented as soon as possible,” they write, “and the obligation for compliance should be placed both on shipowners and operators, including charterers.”

The signatory companies include, among others, tanker giant Euronav and a number of prominent Greek shipowners. Download the letter via the link below to see the whole list — and note the absence of a whole slew of other major owners.