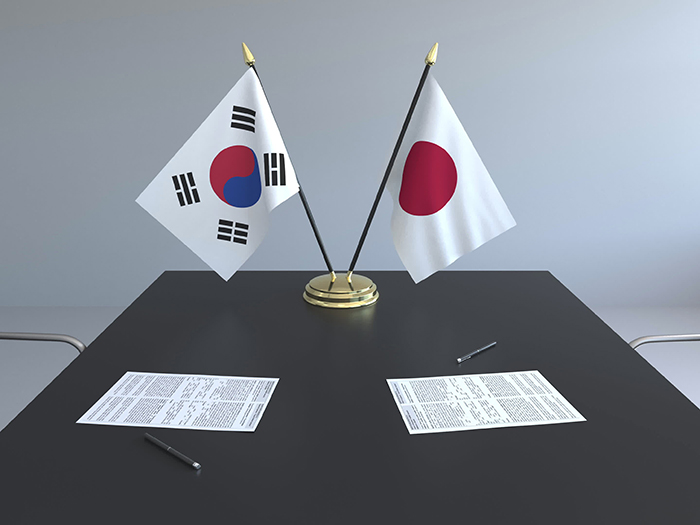 Japan has reportedly requested talks with South Korea over that country’s alleged subsidies to its shipbuilding industry. The talks would be held under the dispute settlement process of the World Trade Organization.

Japan filed a complaint with the WTO over South Korean shipbuilding support practices back in November 2018. That led to talks between the two in December 2018 that did not produce any agreement. When more than a year passed without agreement, Japan had the option, under the WTO rules of asking for the WTO to form a dispute resolution panel. That hasn’t happened, so it looks likely that this latest request is more of an attempt to revive the existing WTO negotiations than the filing of a new complaint.

Talks on shipbuilding overcapacity have been going on for many years under the auspices of another international trade organization, the OECD, by its Working Party 6 (WP6).

It last met in December, and a statement issued on January 24 by the Shipbuilders’ Association of Japan may shed some light on why Japan has now gone back to the WTO.

Towards Establishment of Fair Competitive Environment in Shipbuilding

Statement of SAJ on the Breakdown of Negotiations at OECD WP6 –

The on-going over-supply situation keeps pressurizing the global shipbuilding industry, with unsustainably low price order activities prevailing, resulting in evermore severe distortions in international shipbuilding. This situation is primarily attributable to governmental supports in some shipbuilding nations. Massive fund injections and financial supports dishonoring international rules to companies in fatal state by governmental financial institutions have resulted in preserving superfluous capacity that should have been dismissed from the market, and have naturally distorted fair international competition, putting sustainability of shipbuilding industry in danger.

The Shipbuilders’ Association of Japan (SAJ) has all along earnestly worked towards seeking fair international competitive environment, but to our disappointment, at the OECD WP6 Meeting in last December, the opinion of a certain member state has caused stoppage of the efforts to discuss the framework in realizing fair competitive conditions.


The JECKU Top Executive Meeting [involving shipbuilding industry leaders from Japan, Europe, South Korea and the U.S] is held annually to discuss issues on private basis, and the five members participating from Japan, Europe, China, Korea and the U.S.A/ have already jointly concluded that establishment of fair competitive environment is indispensable in the global shipbuilding market, and this has been specifically reflected in the Chairman’s Note for a number of times. In light of such background, the outcome of the OECD WP6 Meeting is therefore puzzling and irrational.


Without achieving suitable levels of shipbuilding capacity through market mechanisms leading to fair price order activities, the world’s maritime industry cannot restore its health and therefore cannot fulfil our future social responsibility. In particular, the government support issue is beyond the private sector’s control, and we can only hope that the governments of the relative shipbuilding nations, who are the very parties in charge, will act responsibly and quickly make their serious challenges for promising solutions.