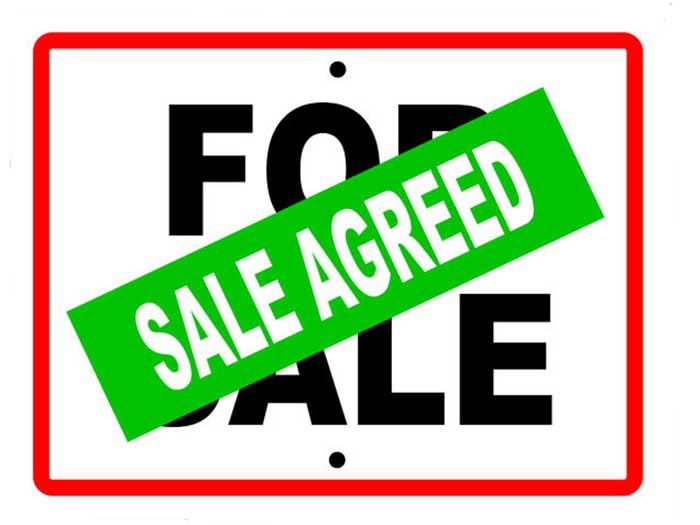 SGX has received irrevocable undertakings to vote in favor of the proposed acquisition from shareholders representing approximately 74 per cent of the existing issued share capital of Baltic Exchange.

Completion of the deal is expected towards the end of November 2016, subject to achieving the necessary shareholder, regulatory and court approvals.