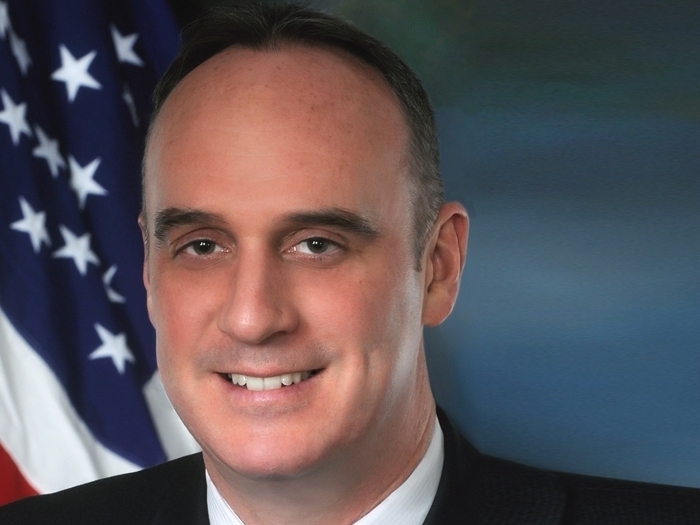 MARCH 24, 2015 — The United States Senate yesterday confirmed William P. Doyle to another term in office as a Federal Maritime Commissioner on the evening of March 23, 2015. The vote was a unanimous 89 in favor, 0 opposed, and 11 senators not voting.

“I would like to thank President Obama for his confidence in me, and I would also like to thank the U.S. Senate for taking up my nomination today,” said Commissioner Doyle. “I will continue the important work ahead of us at the Federal Maritime Commission.”

William Doyle was originally confirmed by the Senate on January 1, 2013 to fill the unexpired term of former Commissioner Joseph Brennan. On January 30, 2014, President Obama reappointed Mr. Doyle for a term expiring June 30, 2018. Mr. Doyle’s nomination was reported favorably out of Committee on April 9, 2014. However, his nomination was returned to the President on December 17, 2014, when the 113th Congress adjourned. The President reappointed Mr. Doyle on January 29, 2015. Mr. Doyle’s nomination was favorably reported out of the Commerce Committee by voice vote on February 26, 2015.

Commissioner Doyle has spent his professional career in the transportation sector. He is a Coast Guard licensed engineer and served as an officer in the U.S. Merchant Marine, sailing commercially on vessels in the domestic and international trades for 10 years.

From 2011 to 2013, the Commissioner served as the chief of staff for the Marine Engineers’ Beneficial Association (MEBA). From 2008 to 2011, Mr. Doyle was the Director of Permits, Scheduling, and Compliance at the Office of the Federal Coordinator for Alaska Natural Gas Transportation Projects.

Mr. Doyle received a B.S. in marine engineering from the Massachusetts Maritime Academy and a J.D. from Widener University School of Law.

The Commissioner has been focusing on matters related to port congestion.

“I look forward to continuing to work helping to relieve port congestion,” said Commissioner Doyle. “We have a responsibility to the shipping public and consumers to make sure imports and exports move efficiently through the transportation chain. This means working collaboratively with ocean carriers, shippers, ocean transportation intermediaries, labor, equipment managers (chassis), marine terminal operators, ports, and truckers—everyone needs to pitch-in. It’s all hands on deck.”