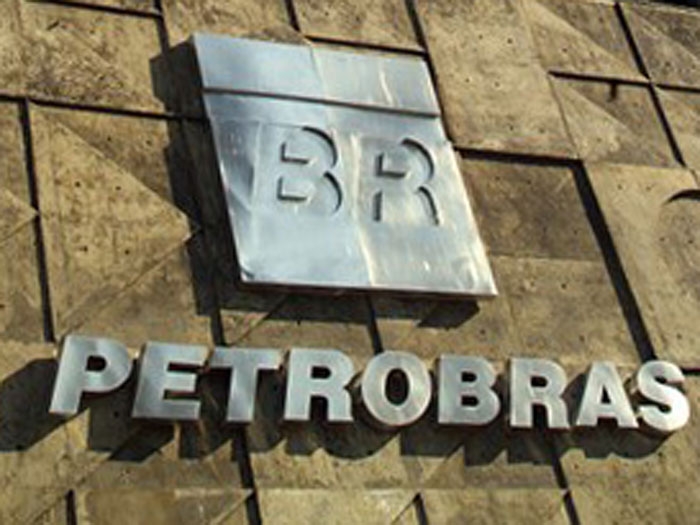 Brazilian media stories have quoted assertions made by Pedro Barusco, a former executive at Petrobras’s engineering and services division, as part of a plea deal, that Keppel FELS and Sembcorp Marine’s Estaleiro Jurong Aracruz had made payments to Petrobras directors and officials of PT, Brazil’s Workers’ Party.

And Keppel released the following statement:

We refute allegations made in media reports on Keppel FELS’ involvement in the scandal surrounding Petrobras.

We would like to emphasize that Keppel Group has a Code of Conduct which prohibits, among others, bribery and corruption. Our employees are required to conduct themselves with integrity, in an ethical and proper manner, and in compliance with the applicable laws and regulations of the countries in which we operate, including anti-bribery laws.

We would also like to clarify that as part of initiatives to contribute to the communities around the world in which we operate, we make various contributions in Brazil, which include social welfare programs, community activities and political donations. All of our various contributions are made according to and within local laws and regulations, which are documented in the respective companies’ records and audits.

[Zwi Skornicki is an individual mentioned in reports as representing Keppel in discussions about the alleged payments].